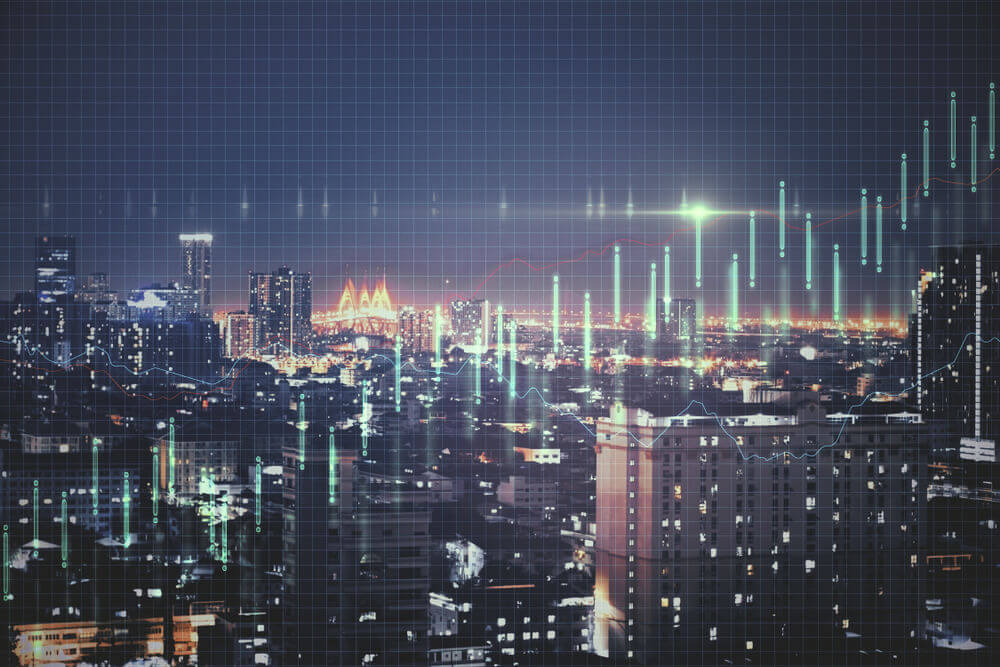 Asian Stocks Up, Eyes Set on Economic Recovery and Earnings

On Monday morning, Asia Pacific stocks were higher as markets focused on the global economic recovery from COVID-19. Their eyes were on the upcoming earnings.

Also, decreasing the risk of another destabilizing increase in borrowing costs was a pullback in bond yields from recent highs.

The Nasser Saidi & Associates president and founder Nasser Al-Saidi said that you have both China and the U.S. growing fast at the global level. That’s driving markets across the globe, he added.

The simultaneous rally in stocks and bonds is temporary, Al-Saidi said. However, it suggests confidence in continued central bank support and no fear of rapid inflation ramping up, he continued.

Later in the week in Europe, the European Central Bank (ECB) will hand down its policy decision. It is likely to maintain the current rate and strike a carefully optimistic tone on the economy and stabilize borrowing rates. However, it could be too soon to expect further details about the plans for the asset purchase program beyond this year’s Q2.

Markets are also monitoring the growing U.S.-Russia tensions over the jailing of opposition leader Alexei, or Alexey, Navalny.

In South Korea, the KOSPI gained 0.38%. Australia’s ASX 200 edged up 0.15%, ahead of the Reserve Bank of Australia releasing the minutes of Tuesday’s policy meeting.

In Hong Kong, the Hang Seng Index advanced 1.09%, despite having reported its first two cases of the mutated N501Y COVID-19 strain over the weekend. Flights arriving in the city from India, Pakistan, and the Philippines, where numbers of COVID-19 cases are surging, have been banned for two weeks.

China’s Shanghai Composite and the Shenzhen Component rose 1.26% and 1.92%, respectively. Asian credit markets could get a boost as China Huarong Asset Management Co. Ltd. bonds bounce back. On Friday, China’s financial regulator said that China Huarong had ample liquidity in its first official comments since it missed its deadline to report earnings.

In cryptocurrencies, bitcoin plunged to its lowest level since February over the weekend. It previously reached a record during the previous week after cryptocurrency exchange Coinbase Global Inc listed on Nasdaq.