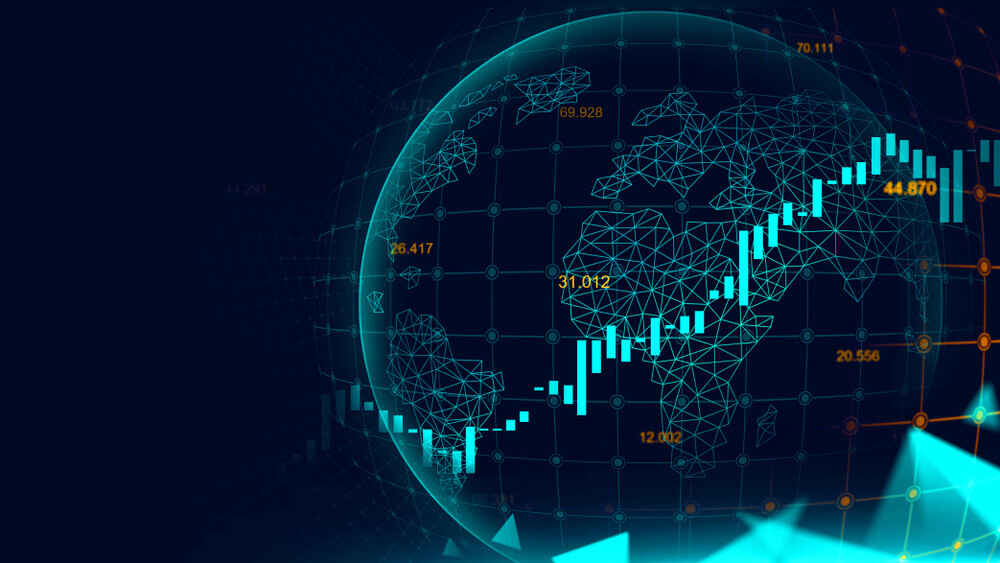 Asia Pacific stocks rose on Thursday morning, the start of April, on a high note. Investors were digesting economic data from China and Japan, as well as a new U.S. infrastructure plan.

The Tankan Large Non-Manufacturers Index was at –1, against the –5 reading in forecasts and Q4 of 2020.

By 11:26 PM ET (3:26 AM GMT), China’s Shanghai Composite added 0.20%, and the Shenzhen Component gained 0.84%. Moreover, on Thursday, the Caixin manufacturing Purchasing Managers Index (PMI) for March disappointed markets. The PMI reading was 50.6 against the 51.3 in forecasts and February’s 50.9 reading.

This came after the positive manufacturing, and non-manufacturing PMIs were released on Wednesday. Moreover, the Caixin services PMI will be released the following week.

In Hong Kong, the Hang Seng Index rose 1.01%. This was despite the suspension of trading in more than 50 Hong Kong-listed companies. It was halted as several firms were reportedly unable to report earnings ahead of the Mar. 31 deadline.

South Korea’s KOSPI climbed 0.52%. In Australia, the ASX 200 edged up 0.22% as Brisbane’s third-biggest city lifted a three-day snap lockdown earlier in the day.

On Thursday, stocks were higher following their weakest quarter in a year. Higher Treasury yields buoyed the dollar as investors parsed the details of Biden’s $2 trillion government spending plan. They were looking forward to strong job data later in the week.

After a modest drop on Wednesday, the MSCI’s broadest index of Asia-Pacific shares outside Japan added 0.6%.

Ten-year U.S. Treasuries were still under pressure, and yields crept as high as 1.753%. These treasuries had suffered their biggest selloff in a dozen years last quarter.

It is not clear, though, if the plan could clear Congress, having had cold reception from Republicans. However, it did help draw investors back to technology shares overnight, causing Nasdaq to rise 1.5%.

The plan also includes a $174 billion investment in electric vehicles. With that, Tesla led gains with a 5% jump. Apple crept 1.9% higher, and Microsoft lifted 1.7%.

This growth momentum in people picking up some of the left-behind sectors can flow through Asia.