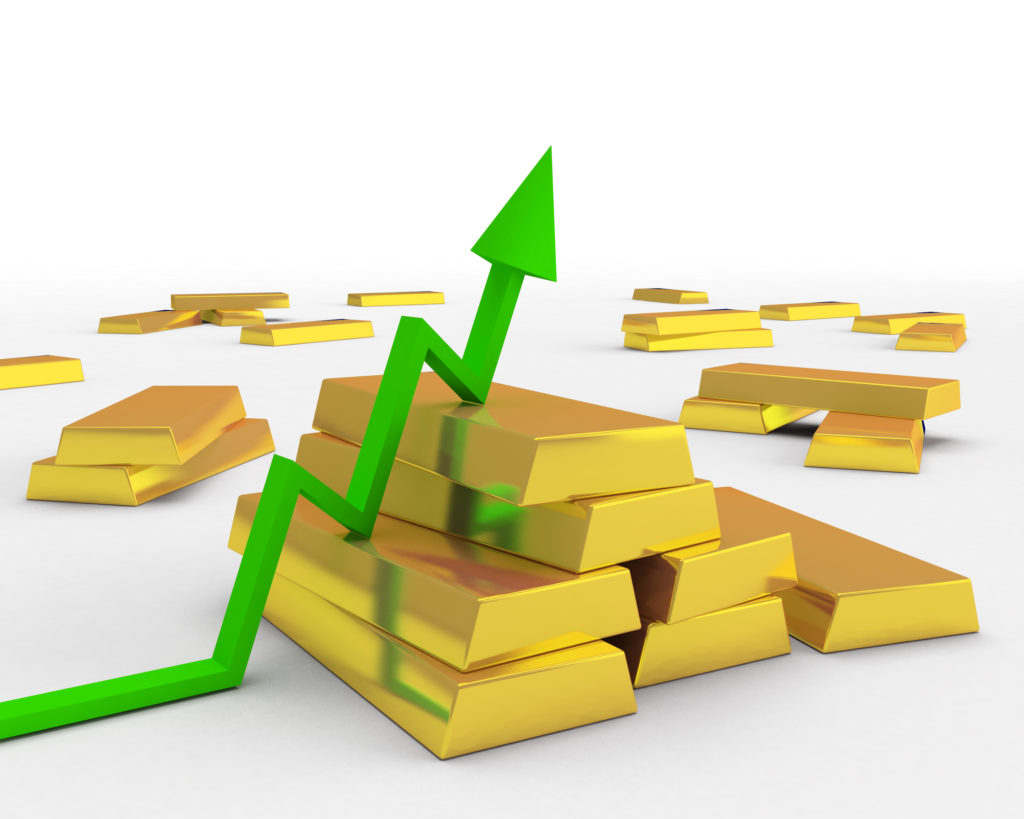 Australia will overhaul China as the world’s first gold producer

During the coronavirus pandemic, the gold industry is producing huge gains. It is affecting many other industries around the globe. The precious metal prices have been on the rise for the past eighteen months, resuming to increase.

Resources Monitor, an Australian mining expert, states that Australia will overtake China as the leading producer of the metal in 2021. The expert mentioned that the sector has always had its bears and bulls. Bears currently view gold as overrated, and bulls see the metal prices in the coming months above $ 2,500. Resources Monitor believes that the continuation of high rates remains in the air.

The leading gold producers of Australia are making attractive margins in the market. For example, Newcrest Mining

Resources Monitor also attributes gold’s comfortable position in the market to the attractive margins being made by Australia’s leading gold producers.

For example, Newcrest Mining obtained an average gold price of $ 1,569 per ounce with an overall maintenance cost (AISC) of $ 827 per ounce, providing it a price margin of $ 742 per ounce.

These high prices and margins help Australian gold miners to grow their existing mines while forming new ones.

Other firms, such as Regis Resources and Capricorn Metals, are beginning new gold projects.

Australian analysts stated with reasonable confidence that considering the country’s role as a profitable producer, it would overtake China as the world’s leading producer of gold