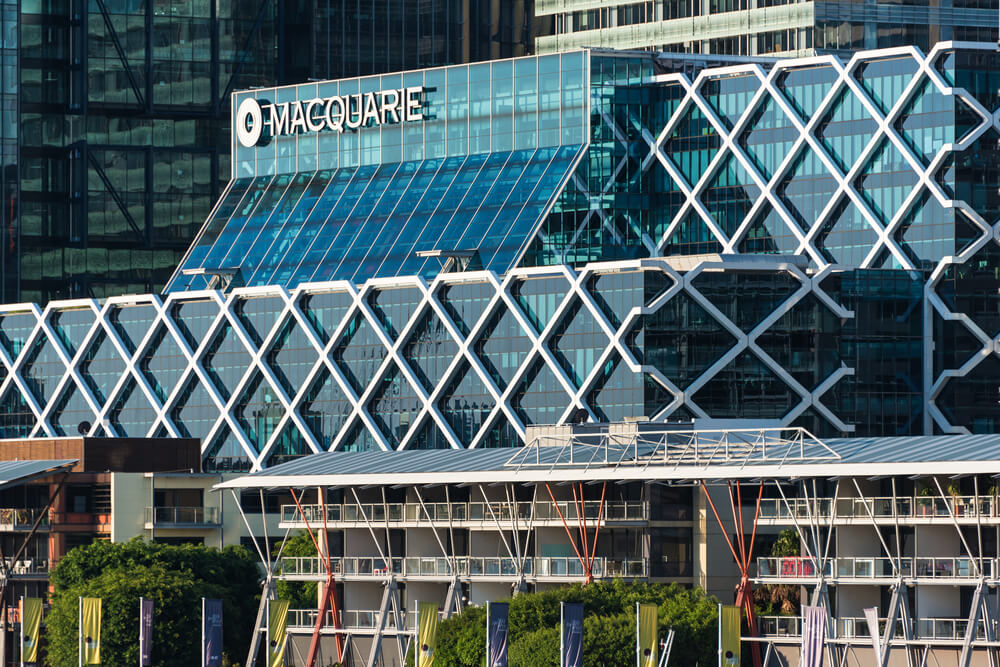 Australia’s Macquarie Group said on Thursday it would purchase Waddell & Reed, a U.S. wealth manager for $1.7 billion. It will be its first major deal under a new CEO.

The move is one of the biggest finance industry buyouts by an Australian entity. It said it will put Macquarie in the top 25 U.S. fund managers.

It will also reinforce the core business of a company that has diversified into running M&A deals and owning infrastructure. Moreover, trading commodities and selling home loans.

CEO Shemara Wikramanayake started in the role two years ago. She used to run the division responsible for Thursday’s purchase. Wikramanayake had previously said she wanted to make large acquisitions.

Morgan Stanley analysts said in a client note that they see the deal as financially compelling. This signals Macquarie is ready to deploy excess capital, they said.

The potential scale benefits make sense, Goldman Sachs analysts said. They also have suggested Macquarie would target a similar opportunity in Europe for its next purchase. That is with A$8.5 billion in surplus capital.

Shares of Waddell & Reed rose 47% in extended trading. It was in line with the premium Macquarie offered to its last closing price. Against a slightly higher Australian market, Macquarie shares were flat.

It will sell Waddell & Reed’s wealth management platform to LPL Financial Holdings Inc, a U.S. investment adviser, for $300 million. This is part of the deal, after which it will begin a partnership with the firm.

In recent years, Waddell & Reed had become a diversified and growth-oriented financial services enterprise. As part of this transaction, the long-term partnership between Macquarie and LPL accelerates that transformation. This was a statement from the target company’s CEO Philip J. Sanders.

Elsewhere, and in other stock market news, Denmark stocks were lower after the close on Thursday. Losses in the Oil & Gas, Healthcare and Chemicals sectors led shares lower.

The OMX Copenhagen 20 fell 1.35% at the close in Copenhagen.