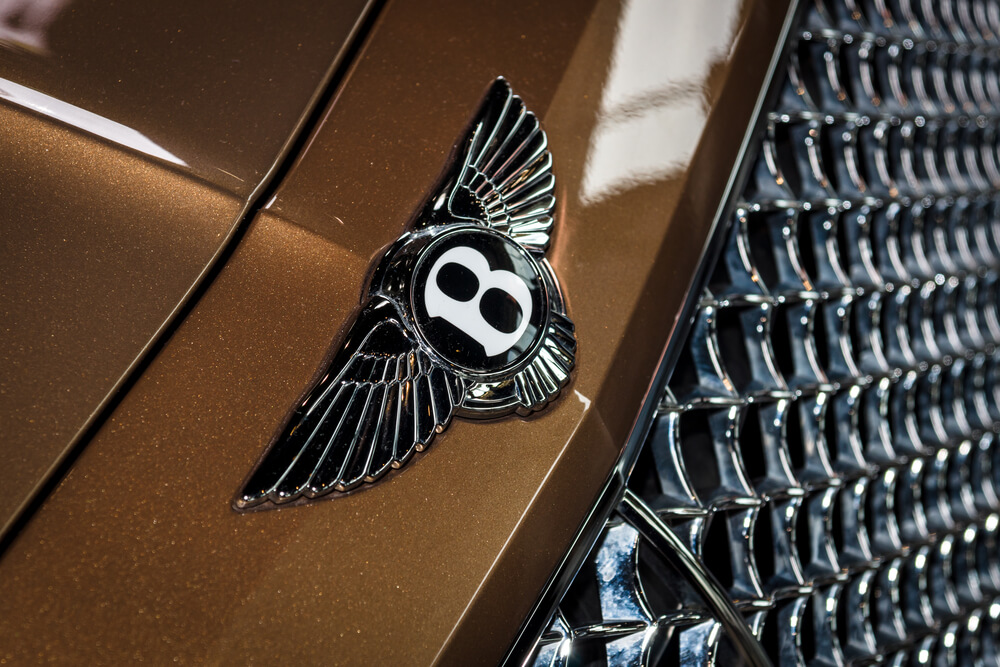 The luxury carmaker Bentley has booked five Antonov cargo jets. The move was to overcome potential supply bottlenecks in case Britain will have a disorderly exit from the European Union. This was a statement from the carmaker owned by Volkswagen (DE:VOWG_p) on Wednesday.

Car manufacturers are trying to secure additional supply routes. Brussels and Westminster policymakers are in search of a deal to determine future trading relationships. In particular, with continental Europe after Britain exits the EU.

Bentley makes high-end sports cars and buys 90% of its components from continental Europe. It sells around 24% of its cars into Europe, said Chief Executive Adrian Hallmark.

Aside from booking additional warehouses, the company also planned new logistics routes. This is in case traditional supply methods are hampered by bottlenecks.

Bentley would be able to absorb 10% import tariffs if Britain fails to secure a negotiated trade agreement with European policymakers. That will be by raising prices and cutting costs. This is expected to be less damaging than supply disruptions.

This year, the company expects to sell more than 10,000 luxury cars and to reach breakeven. This is mainly due to a rebound in demand in China, Hallmark said.

China sales are up 35% when compared with pre- COVID-19 crisis. Sales in Europe and the United States are up 15% Hallmark added.

Meanwhile, stocks in focus in premarket trade on Wednesday, December 2nd include vehicle stocks of Tesla and Boeing.

Tesla (NASDAQ:TSLA) stock fell 2.7%. This came after a report that CEO Elon Musk sent an email with a warning to his employees on Tuesday. It said, they’ll have to control costs, or “the stock will immediately get crushed like a souffle under a sledgehammer!”.

Also in focus today include drugmakers Pfizer (NYSE:PFE) which rose 3.4%, and Merck (NYSE:MRK) rose 0.2%. For Pfizer, the U.K. approved the pharma’s Covid-19 vaccine becoming the first western country to do so. The drug is set to be rolled out early next week.

Merck stock rose after it said it has sold its equity investment in vaccine developer Moderna, netting “a substantial gain.”