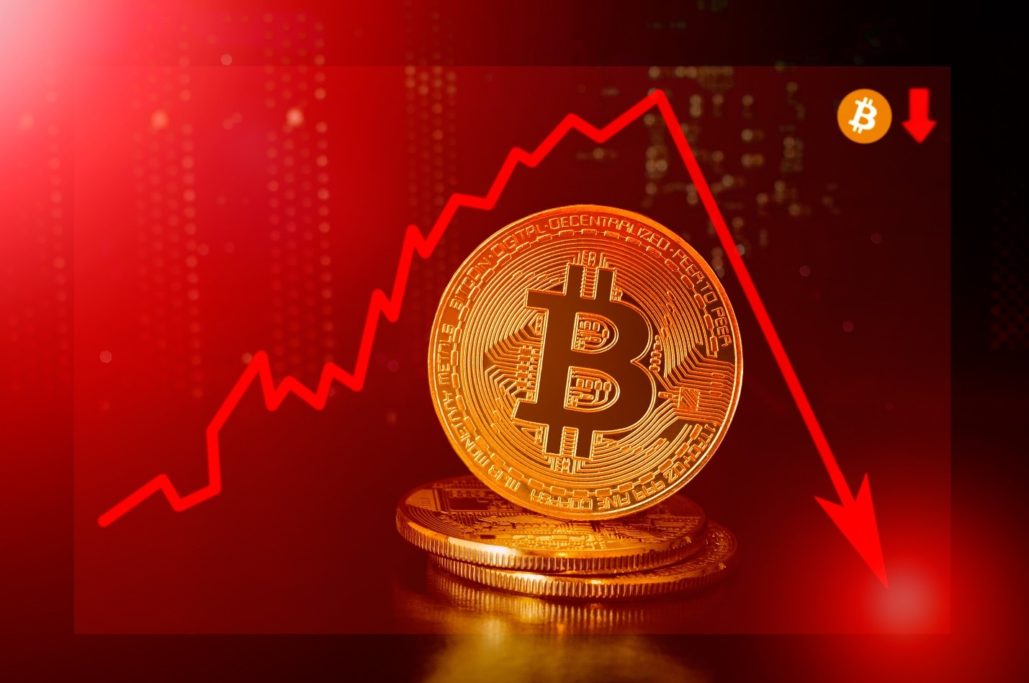 On November 26, the price of Bitcoin sharply declined by 16% to $16,334, while in the previous session, its peak at $19,484. According to data, cascading liquidations were the driving force on the massive correction.

Significantly, before the pullback, the open interest of the dominant cryptocurrency futures market reached a new record high.

Moreover, the derivatives market was overheated with buyers, causing the market to sway to one side.

A combination of two factors caused a rapid decline in Bitcoin price with a spike in futures trading volume.

Similar to the March 12 crash, over a billion-dollar worth of futures contracts were liquidated. According to Skew, the Chicago Merchantile Exchange witnessed $1.8 billion in volume, which is its record.

Significantly, inflows into exchanges spiked as the dominant cryptocurrency’s price started to decline.

According to the CEO of CryptoQuant, Ki-Young Ju, the All Exchanges Inflow Mean indicator showed the selling pressuring coming from whales.

First, the sell-off from whales caused the Bitcoin to fall to near $18,000. However, as there were likely many overleveraged long contracts, it led to a huge long squeeze.

During the several hours, the world’s largest cryptocurrency dropped to $16,334, posting a crash like in March. Data reveals that approximately 1.9 billion worth of futures contracts were liquidated on the day.

Significantly, there are three potential scenarios for BTC in the near term: