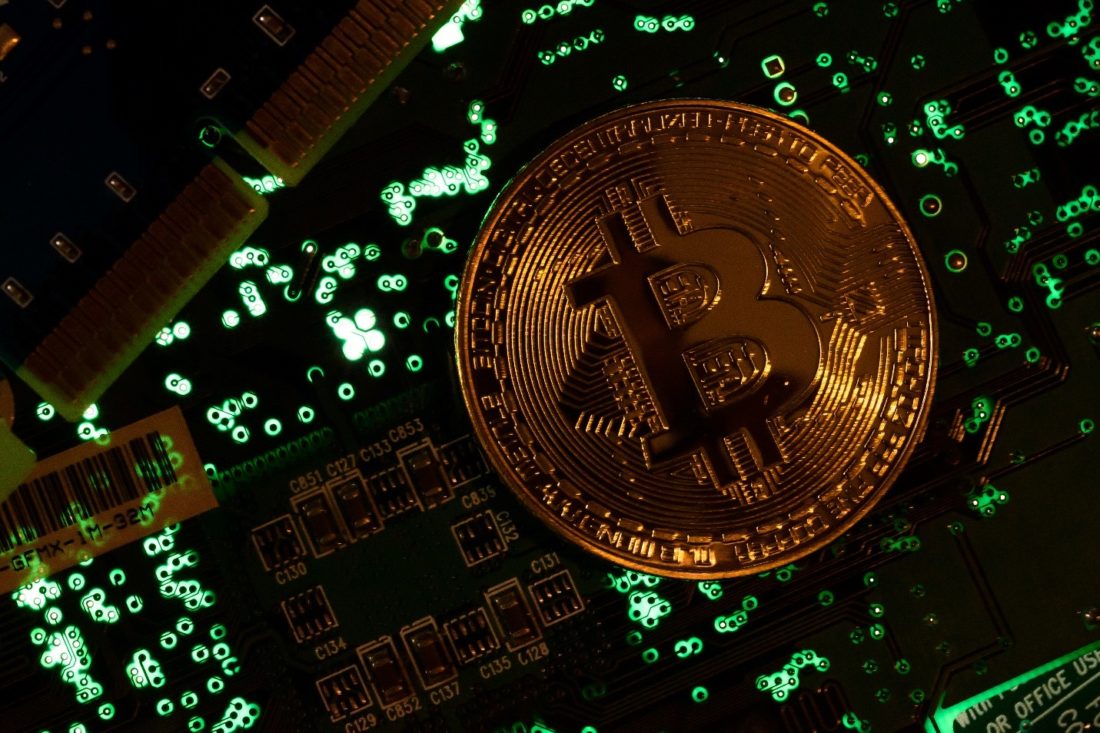 But, Why? There are three critical factors which caused an overnight decline in Bitcoin’s price:

According to Cointelegraph, algorithmic traders foresaw a weekend decline in the Bitcoin market to materialize.

Additionally, there was a stack of sell orders up to $16,500, which were not pulled when the price approached $16,400, which indicated that the orders were genuine sell orders, applying selling pressure on the crypto market.

According to Willy Woo, the on-chain analyst, the weekend volatility is bullish. He announced that shaking off bearish technicals is expected, but the market remains to buy the dip territory.

Furthermore, the decline to $15,600 on the daily chart confirmed a 10-day moving average retest. The retest was necessary as in the previous week, following a massive price spike, Bitcoin retested the same moving average before continuation.

According to analysts, if the dominant cryptocurrency’s price resumed declining under the 10-day moving average, it would have signified a further breakdown. However, the fast recovery from the same level it rebounded from on the November 7 dip is relatively positive in the short term.

Additionally, the world’s largest cryptocurrency witnessed a similar fall on November 7, albeit in a different price range. The price of bitcoin declined by 5% and settled at $14,344, while in the previous session, it stood at $15,753. Besides, Bitcoin also rebounded from the 10-day moving average on the daily chart at the time.

Moreover, a chartist and a crypto technical analyst, Josh Olszewicz, shared a chart explaining that BTC is in a parabola.

During a parabolic uptrend, an asset’s momentum continues to build up as the price rises. However, if the parabolic cycle breaks, then investment can be at risk of a massive decline.

Additionally, the parabola of dominant cryptocurrency does not change in the near term as long as Bitcoin remains more than the $15,300 – $15,500 range.

During the last 24 hours, traders and technical analysts have identified similar levels. According to Michael van de Poppe, a full-time trader at the Amsterdam Stock Exchange, the $15,500 support level remains critical for Bitcoin in the near term.

The dominant cryptocurrency would need to see continuous resilience up to $15,500 in the short term and ideally defend the $15,700 support as it did during the last one day.