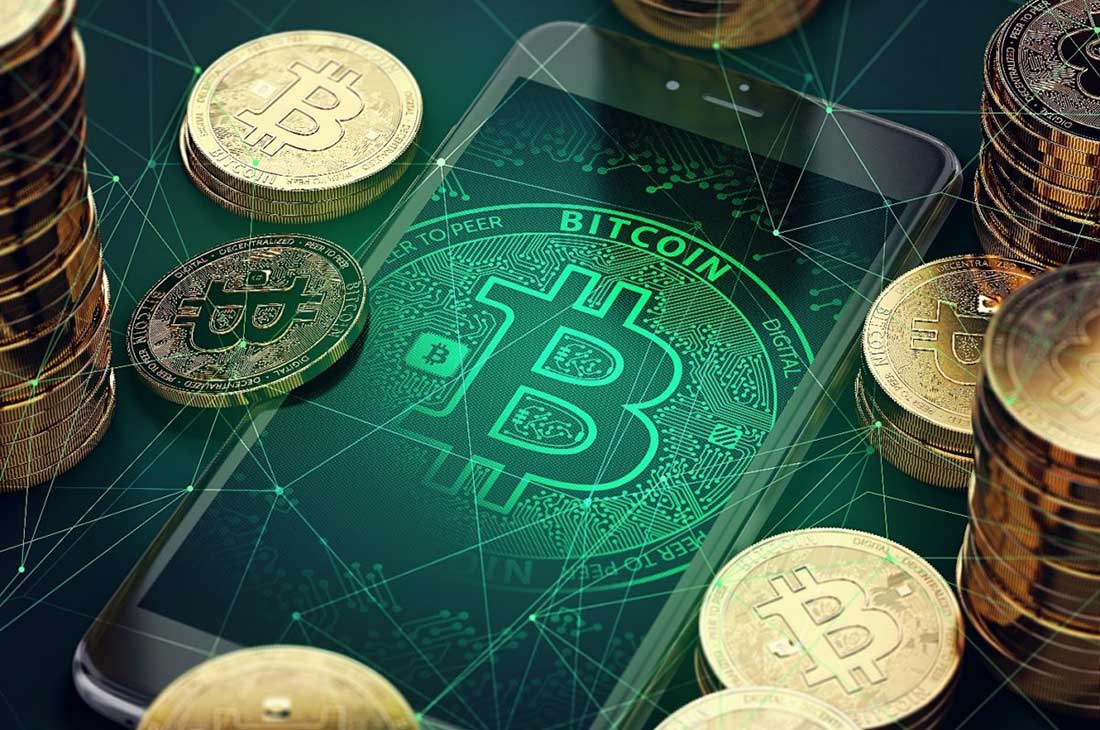 The four reasons that led to a BTC uptrend in such a short period are the election, a stocks upsurge, negative funding, and increasing exchange outflows.

Although Bitcoin has shown a decreasing correlation with U.S. stocks in the last weeks, BTC and stocks are expected to grow in tandem during an uptrend. Moreover, while BTC is viewed as a store of value, both Bitcoin and stocks are still risk-on assets.

An increasing stock market could mean the markets are uncertain about the winner of the election.

The election and Bitcoin

As we know, the U.S. election is today; however, the result is not foregone. According to polls, Joe Biden has a lead in central swing states.

Furthermore, the election is positive for Bitcoin for two reasons. According to industry figures, either a Biden or a Trump win would benefit Bitcoin in the short term.

The CEO of Bitcoin exchange Gemini, Tyler Winklevoss, reported that both political parties depend on the Fed’s money printer. Therefore, regardless of who wins the election, the only real, long-term winner will be BTC.

According to Tom Lee of Fundstrat Global Advisors announced stocks might rally 10% if a Biden wins. In that case, risk-on assets might rally, eventually benefiting BTC. However, if Trump wins, Lee stated stocks might witness even a more significant rally of 15% to 17%.

When the unexpected BTC upsurge happened, Bitcoin futures’ funding rate on Binance Futures was under 0%.

Cryptocurrency futures exchanges perform a mechanism called funding, which incentivizes the minority of the market. Significantly, if the number of short-sellers is higher than buyers or long holders, then sellers have to pay buyers fees every eight hours.

But when BTC’s price increased, and there is also added incentive to long or buy Bitcoin, a short squeeze could happen. Considering that BTC grew by 2% in less than an hour, BTC witnessed a sizeable short squeeze.

Exchange outflows just showed the most significant spike this year at approximately 30,000 Bitcoin, according to the data from CryptoQuant, an on chain-market analysis firm.

Traders deposit Bitcoin into exchanges when they desire to sell their holdings. Therefore, when capital flows out of exchanges, it suggests traders, whales, and retail investors aim to hold their BTC holdings for an extended period.

These factors contributed to the sudden Bitcoin price spike.