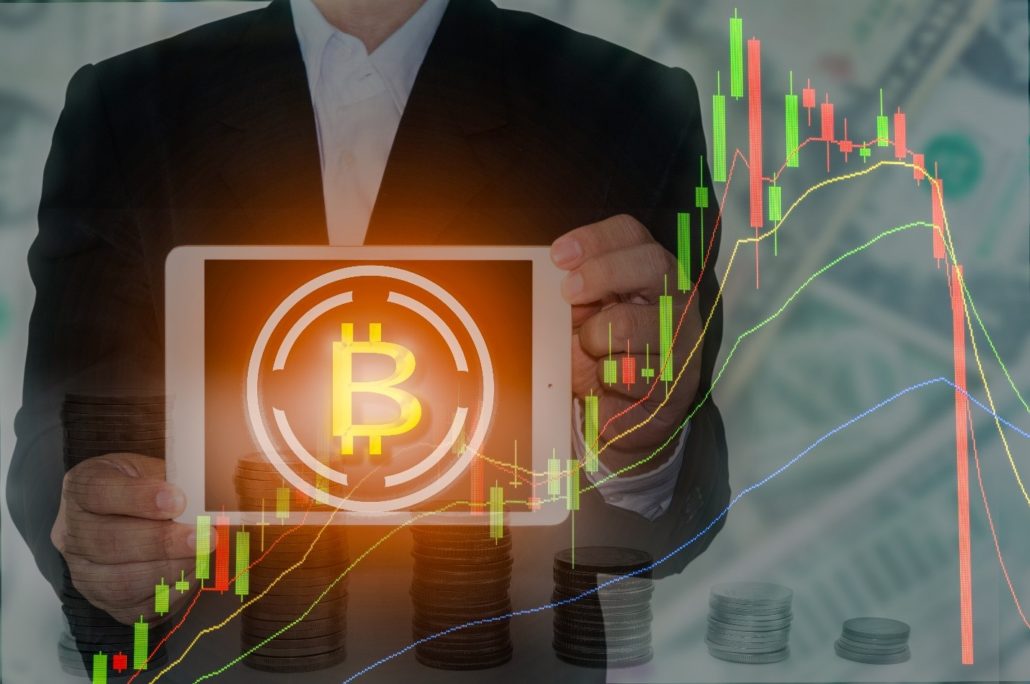 Bitcoin has sharply increased and hits $15,980

The world’s leading cryptocurrency Bitcoin has boosted sharply and hit is the highest price since January 8, 2018. Bitcoin has hit $16,000 as FOMO grips the markets once again.

According to the latest news, the dominant cryptocurrency increased by more than 12% during the past 24 hours. Tradingview.com announced that BTC prices reached their highest levels in 33 months and hit $15,980 during early trading in Asia, On November 6.

Remarkably, the $16,000 level may be resistance since there were two weekly closes at $16,100 in early January 2018. If this week’s candle can hold on to these levels, there could be a raise toward that elusive lifetime high.

Besides, chart patterns are currently reminiscent of those in late November 2017 when Bitcoin increased to $16,000 from $7,000 in just three weeks.

If we believe analysts, Bitcoin’s price is now 80% of its record high, the closest it has ever been to full rebound, which has only taken 12 days.

If traders take some profits, it could result in a pullback

On the contrary, traders may begin to take some profit here, which could result in a pullback.

Remarkably, Benjamin Bluntz posted in hit Twitter that Bitcoin’s fear and greed index cranked to extreme greed at 90. He says he is comfortable taking some profit off the table here and waiting to load lower.

As we already mentioned, the Fear and Greed Index is currently spiked over into the extreme greed zone at 90. Significantly, the last time it stood this high was in June 2019, when it hit 92 as BTC powered to its highest price for that year at just below $14,000.

According to an experienced investor, billionaire, and former hedge fund manager, Mike Novogratz, the most difficult thing to do in a bull market is to wait. He says his pal Paul Jones calls it the pain of the gain. Mike says this is a Bitcoin bull market, and our job is to sit on your hands and lock away our phone.

Furthermore, the U.S. election results may have been the impetus for this week’s rally. The reason for it is that Democrat Joe Biden is expected to defeat Donald Trump as the counting almost concluded.

According to the latest news, Joe Biden is leading by 264 to 214 in the race to 270, as just five states left to go. Square has also just announced record-breaking revenue and profit from BTC sales on its Cash App.