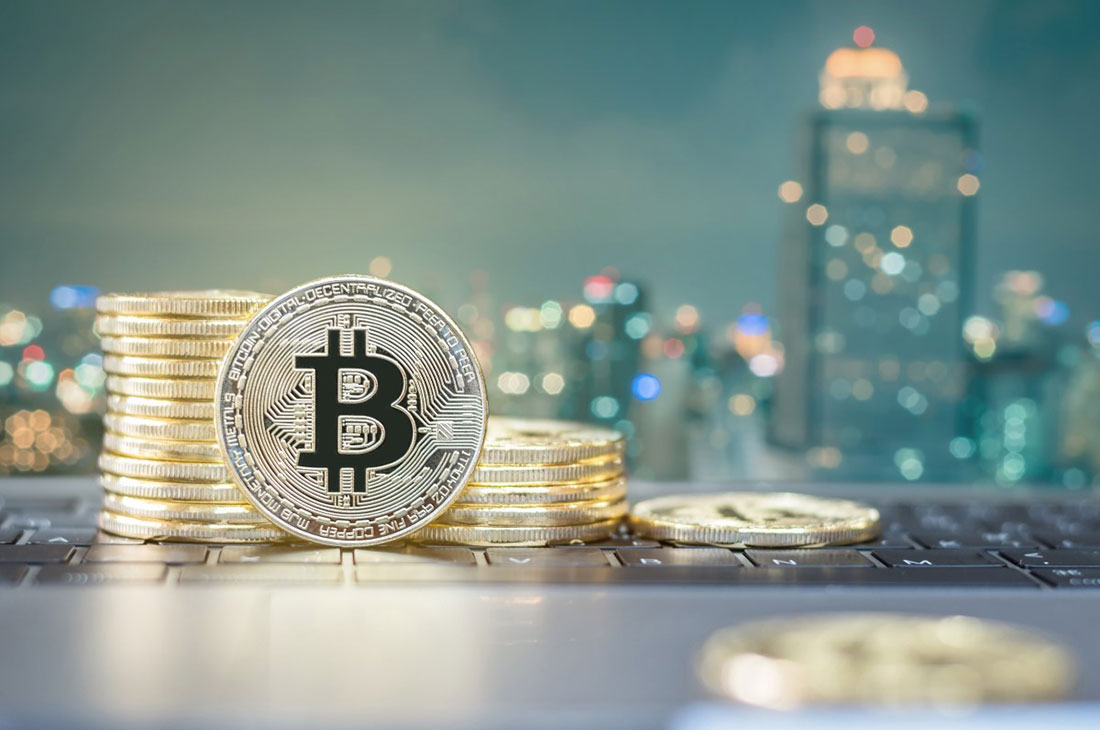 Josh Rager, Blockroot’s co-founder and well known BTC trader reported on Twitter that Bitcoin would not enter bullish territory again until Bitcoin closes above $11,400 on the daily chart. The sideways movement and the lack of new buyers prove that there is a possibility of dropping BTC price under $10,000.

Some analysts are currently unable to find a common consensus on the direct BTC will take next. Byzantine General, which is a Bitcoin trader, is also careful. Bitcoin indicates a short correction below the $10,000 mark and targets the $11,000 mark.

Some experts consider that this is the time of ongoing consolidation, anxious traders being kicked out of the market.

According to Bloomberg’s new report, BTC and gold have the highest correlation since records in 2010:

Recent news published by Bloomberg shows that Bitcoin and the yellow metal have the highest connection since 2020.

Bloomberg expert claims that BTC will remain above $10,000

The prices of the yellow metal have increased dramatically since March to today. Therefore, these developments could be a bullish sign for BTC if the correlation is continued and Bitcoin follows the gold price. According to Mile McGlone, analyst at Bloomberg, current developments show that Bitcoin will remain above $10,000 while the gold will stay above $1,900.

Bloomberg analyst McGlone notes that current economic developments are putting enormous pressure on governments across the world, and vast amounts of fresh fiat money are being printed.

Investors are increasingly showing a trend to invest in alternative assets such as Bitcoin to protect their capital from further boosting inflation. This could also be another catalyst for a climbing Bitcoin price in the following weeks.

It’s not the secret that the COVID-19 pandemic has been a leading contributor to Bitcoin. On September 10, Christine Lagarde, President of the European Central Bank, reported that consumers are using digital currencies faster than they imagined, and coronavirus has been a key catalyst for this development.