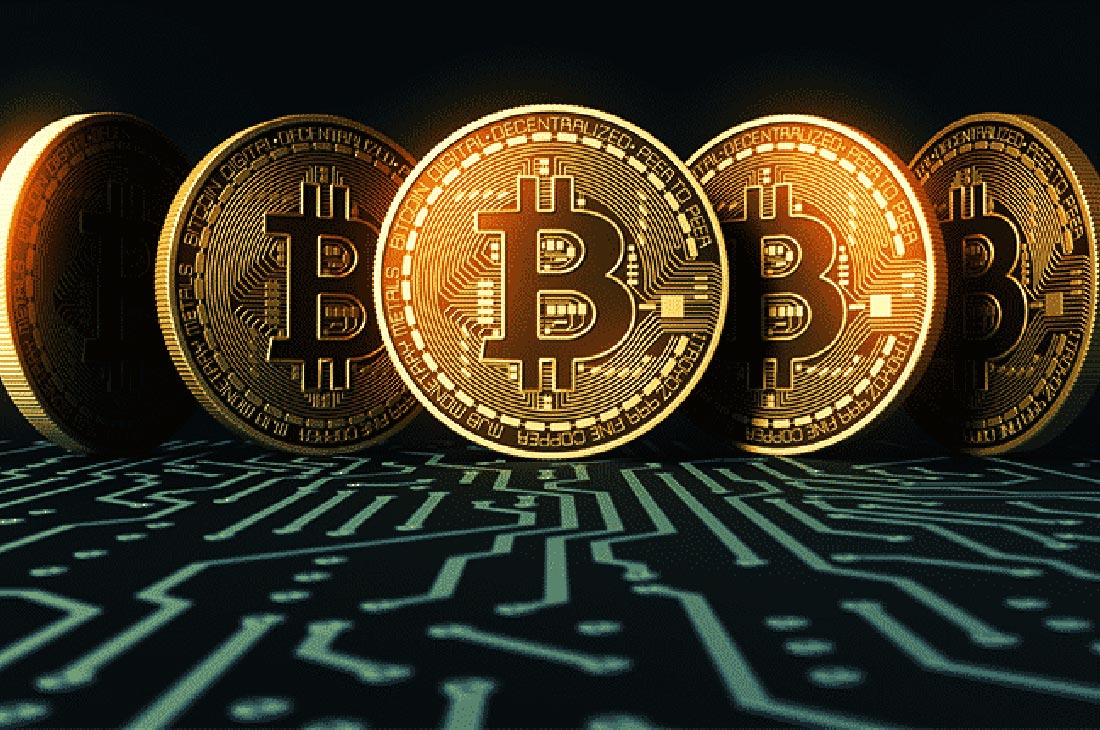 According to analysts, large amounts of “unspent Bitcoins” are concentrated near the $10,570 and $11,288 mark, stored in wallets with a balance above 10,000 Bitcoins.

Experts have noted that bubbles in the chart indicate locations where unspent BTCs were accumulated. The larger the bubble, the more unspent BTCs are located there. ‘Unspent’ indicates these Bitcoins have not been moved since they were ‘inflowed’ to a whale wallet.”

It looks like the $10,570 and $11,288 levels will become levels that will prevent the increase of the Bitcoin value in the short-term. Whales can start making profits at these levels with an upward movement. They can also sell their currencies at the specified breakeven levels if a dramatic drop replaces the price rise.

According to analysts, bitcoin tried to break the $10,500 barrier yesterday, but it found downward pressure. The tug-of-war among bears and bulls has made it paradoxical for the crypto to take a clear direction, which is why it posted a fall of nearly 2% at the beginning of the workweek around $10,350.

The greed and fear index of Bitcoin and larger cryptocurrencies is in the ‘fear’ area, accurately reflecting the crypto market participants’ mood. Now nobody has a wish to make unnecessary moves, waiting for new triggers, both from the crypto market and from the traditional financial market.

The specific wave dynamics in terms of trading volumes deserve a special mention. The trading volume on the Bitcoin network skyrocketed to $78B on September 12, levels that crypto has rarely settled, including the collapse of the cryptocurrency market in March.