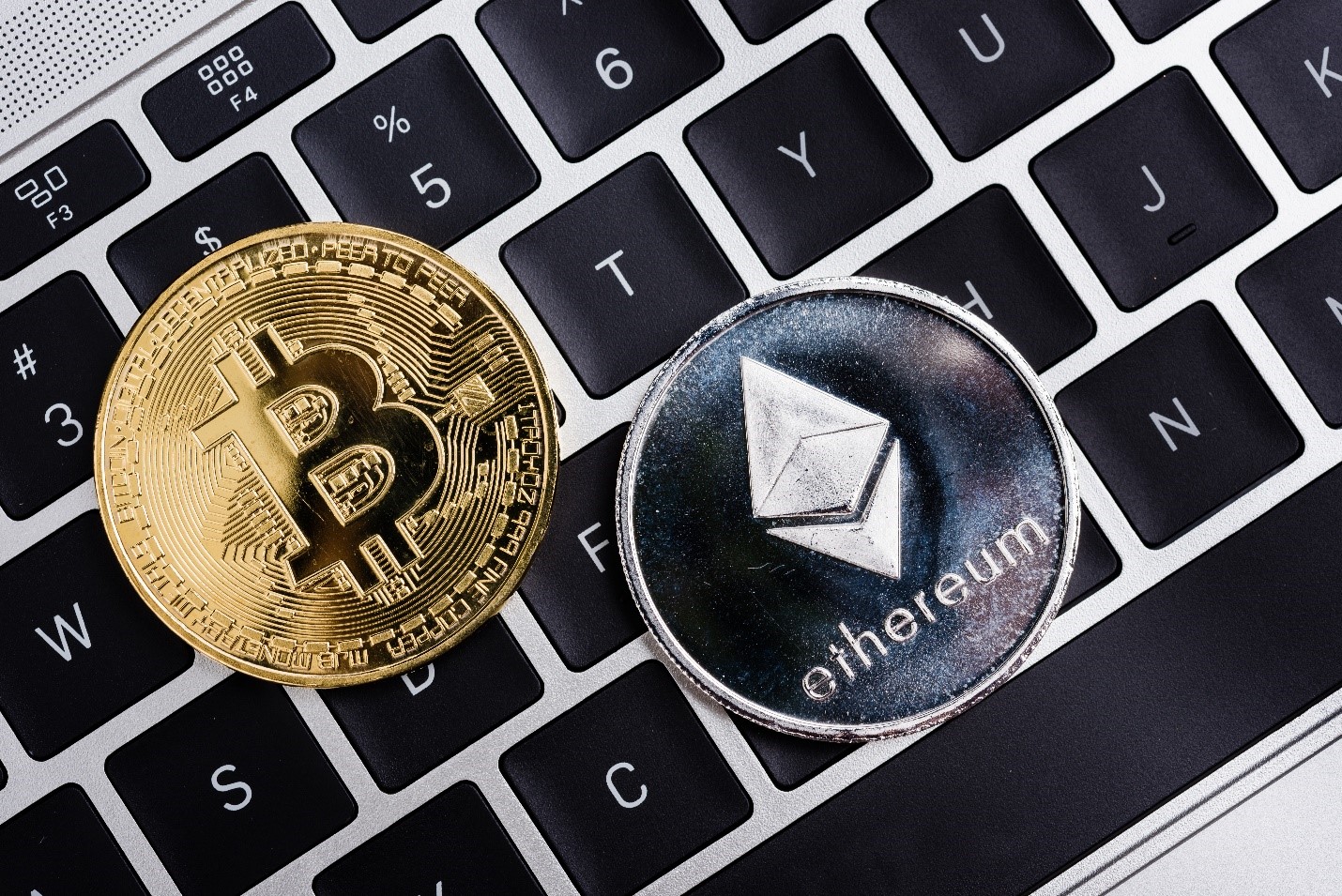 On Wednesday, the price of dominant cryptocurrency Bitcoin broke below the $46,000 level on profit booking. Meanwhile, the world’s second-largest cryptocurrency resumed its winning momentum and increased to over $1,800 for the first time.

As we all know, Bitcoin is the most extensive digital asset in terms of market cap, as it has an $868 billion market capitalization. The digital currency reached a lifetime high of $48,226.25 on February 10 after U.S. electric-car maker Tesla invested $1.5 billion in Bitcoin.

According to chief executive officer and co-founder, CoinSwitch Kuber, cryptocurrency investment platform, Ashish Singhal, BTC rally to $48,000 from $38,000 was driven by Tesla’s purchase of Bitcoin and accepting it as a mode of payment. He also announced that this move by Tesla had created precedence wherein many large corporates may now decide to move their cash reserves into Bitcoin.

On Tuesday, Ether reached a market capitalization of $200 billion. The world’s second-biggest cryptocurrency increased by 4.23 today and traded at $1,811.31 today. The cryptocurrency hit its all-time high of $1,825.87 earlier in the session.

Singhai also announced that Ether’s price rallied due to CME’s futures launch. It witnessed $33 million worth in volume on the first day.

Bitcoin had a run to a lifetime high. However, based on the ARK Investment Management LLC’s announcement its “hype” appears contained relative to that of Ether. As measured by Google’s relative search interest, when Bitcoin’s price rose to over $40,000 in early January, the “hype” hit only 50% of that at the top close to $20,000 in 2017. Since January 8, it has sunk to almost 25%.

He also reported that Ether’s picture was different. Google’s relative search interest for Ether in this cycle reached a higher high than after its parabolic move in 2017.