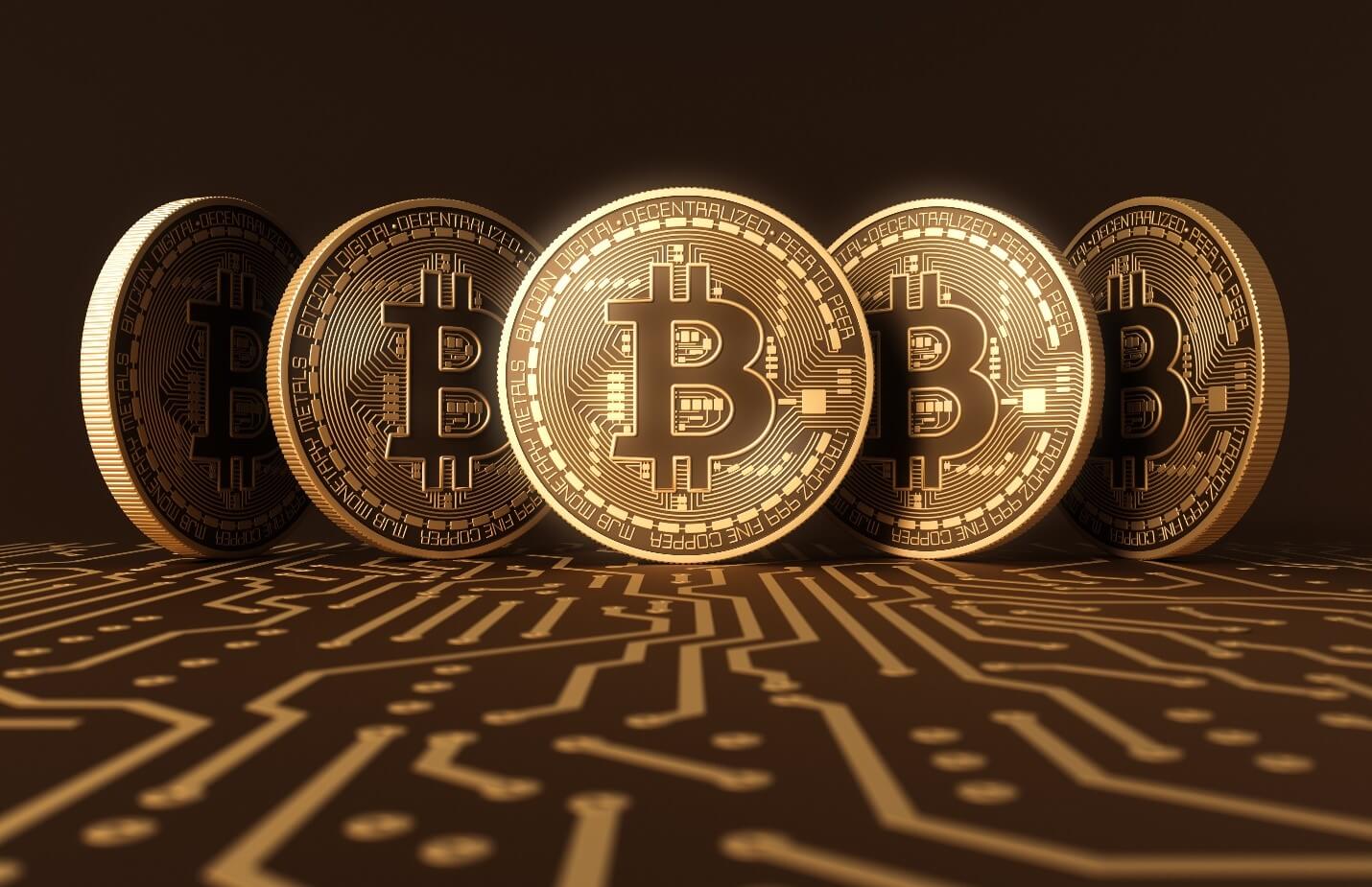 At the end of last week, the massive selling in the U.S. dollar market supported Bitcoin to rise above $48,000. However, Bitcoin struggled to rise above $50,000 as investors continued to be cautious about the timing of the Federal Reserve. In detail, on Friday, Jerome Powell, the Fed chairman, passed a moderately easing outlook during his talk at the annual Jackson Hole symposium. At one point, he avoided providing information regarding the Fed plan when it would start loosening its purchasing program.

Powell said they would begin reducing by the end of 2021 while admitting that the Delta variant could play a spoiler.

He added that they would be carefully evaluating incoming data and the risks involved.

At the same time, the U.S. Bureau of Economic Analysis summarized that annual Core Personal Consumption Expenditures Price remained unchanged at 3.7%. This seems about 1.7% higher than the central bank’s expected target.

Things to Focus on Next Week

The first part of the week shows no significant macroeconomic events that might directly or indirectly affect Bitcoin and the crypto market in general.

However, the Automatic Data Processing Research Institute plans to reveal August’s private-sector employment data from the beginning of September. In addition to that, investors will keep an eye on the ISM Manufacturing PMI for its PP component. After that, they might measure input price pressures to determine inflation.

This Friday, the Non-farm Payroll data anticipates showing that the U.S. economy added 764,000 jobs in August. It seems about 19% lower than July’s print of 944,000. As a result, insufficient job data might limit the Fed’s decision to reduce its asset purchase program and support boost the price of assets, including Bitcoin. Technically, Bitcoin seems to be trending in an ascending channel.