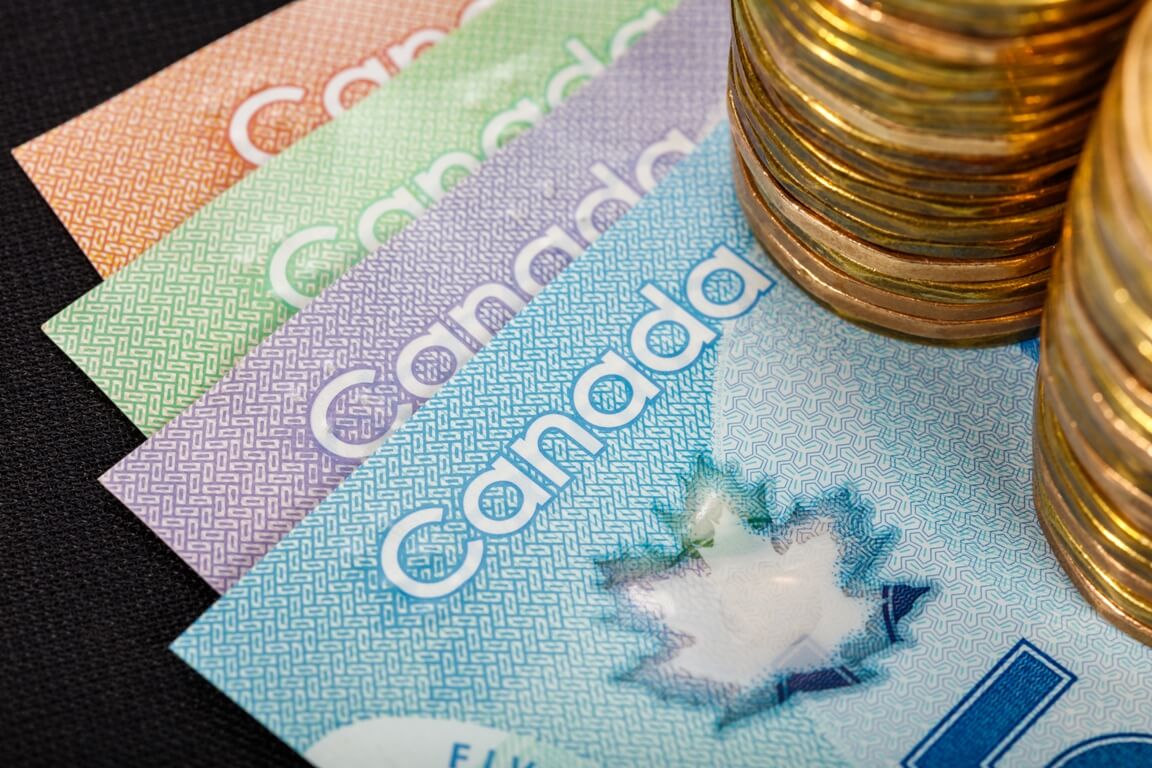 The U.S. dollar declined on Thursday as U.S. Treasury yields’ rally paused. On the other hand, the Canadian and Australian dollars surged forward, supported by rising commodity prices and optimism about global economic growth.

The euro and the British pound also jumped today. Both currencies had suffered their worst days in a month on Tuesday when a jump in U.S. Treasury yields boosted the greenback. However, the initial gains had fizzled later in the session as traders remained cautious about the next move in government bond yields.

The dollar index traded at 95.563, declining by 0.1% against six major peers during the last session. The U.S. currency has not performed as well as analysts expected recently. There was a dramatic rise in market expectations for the U.S. Federal Reserve to begin raising interest rates as early as March to fight soaring inflation. But it was still not enough to boost the dollar higher.

On Thursday, U.S. benchmark 10-year note yields remained at 1.8379%, lower from their two-year high of 1.902% hit on Wednesday. The gains came as investors were preparing for the U.S. to tighten monetary policy at a faster pace than previously thought. According to new surveys, Fed funds futures have fully priced in a first rate hike in March, with overall four hikes in 2022.

How did riskier currencies fare?

In Asia, a combination of expectations for tighter policy and higher commodity prices supported the Aussie dollar and the Loonie. The Australian currency advanced by 0.4% to $0.7237, extending the rally from the previous day. Meanwhile, the Canadian dollar was surging towards the 10-week high it reached on Wednesday. It traded at C$1.2493 versus the U.S .dollar.

Analysts noted that a strong Australian labor market reading overnight bolstered the Aussie, as well. MUFG analyst Lee Hardman thinks that the latest Australian employment report significantly reinforced expectations that the Reserve Bank of Australia would decide to bring an immediate end to the quantitative easing program at their next policy meeting. The latter is due on the 1st of February.

Moreover, Hardman added that thus far, the Canadian dollar has been the best performing G10 currency this year. The analysts attributed that to a sharp rebound in oil prices, along with speculation about the Bank of Canada planning to start hiking rates soon.

On Thursday, the Norwegian crown plummeted down after the central bank decided to keep interest rates on hold at 0.5%. The bank also announced that it was on track for a March hike. That disappointed some marker players betting the bank would flag a faster rate of tightening.

What about the EM market currencies?

The Asian emerging market currencies climbed higher on Thursday while the dollar declined. Besides, central banks in Malaysia and Indonesia left their policy rates unchanged ahead of the key Federal Reserve meeting next week.

Some analysts think that there may be a global shift toward tighter monetary policies in developed economies considering the mounting inflation concerns. However, so far, central banks in Asia seem to be moving at a slower pace as they try to ensure their economies are stable and recovery is not hampered.

In China, economic data showed a further weakening in consumption this week, along with struggles in the property sector. As a result, the government cut its mortgage reference rate for the first time in almost two years.

While this news came as a surprise for some traders, the market broadly expected central banks in Indonesia and Malaysia to leave their policy rates unchanged. Bank Indonesia and Bank Negara Malaysia are waiting until the second half to start raising rates.

On Thursday, the rupiah and ringgit edged up by 0.1% each. They remained at the same trading range even after their respective central banks’ decisions.

Bank Indonesia has some of the highest-yielding debt in emerging markets. Thus, it may come under pressure to kick off its own tightening cycle. Especially if the bank wants to avert currency weakness, along with potential large capital outflows that would occur when the Federal Reserve starts to signal a faster pace of rate hikes.