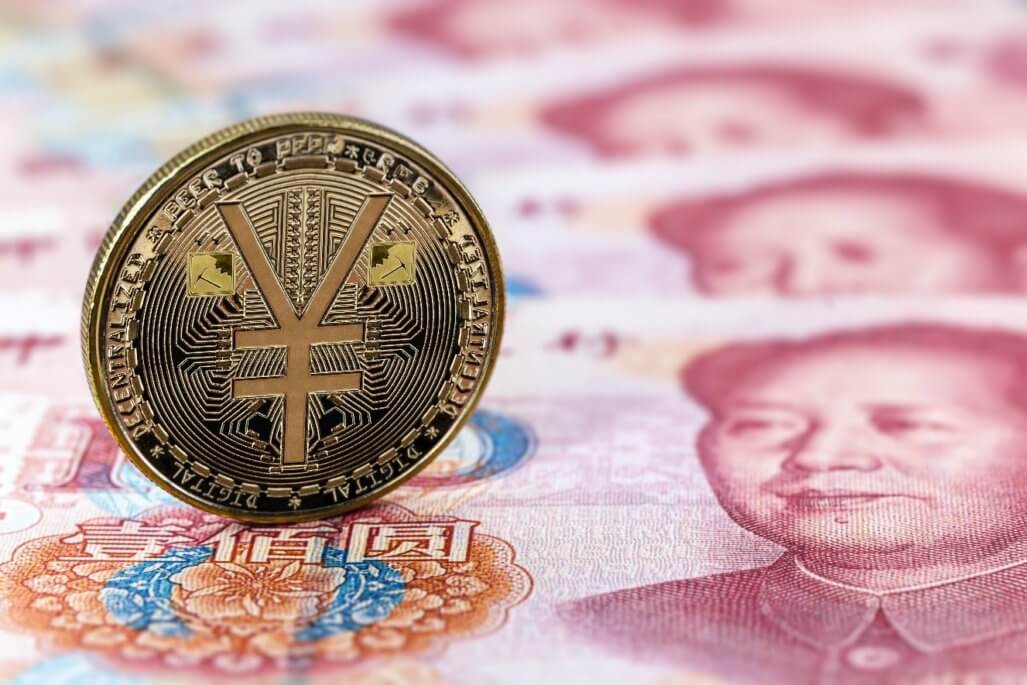 China Aims to Let Foreign Visitors Use Its Digital Yuan

According to a top central bank official, the Asian giant China is trying to make it possible for foreign athletes and visitors to use its digital currency during the Beijing Winter Olympics in 2022. Significantly, it could be the first tens for China’s digital currency with foreign users.

Deputy governor of the People’s Bank of China (PBOC), Li Bo, also announced that the aim of the digital yuan or e-CNY (electronic Chinese yuan) will not replace the U.S. dollar’s dominance on the international stage.

The PBOC started researching the digital yuan in 2014 and has recently launched several pilot projects around China. Notably, it allows residents of cities including Shenzhen and Beijing to test the currency with retailers. The electronic Chinese yuan, e-CNY, aims to replace cash and coins in circulation and encourage cashless payments in China. It essential to note that it is not a cryptocurrency and not designed like Bitcoin.

According to Ki, for the upcoming Beijing Winter Olympics, they tried to make e-CNY available to domestic users and international athletes, and visitors. He also announced that the Chinese central bank would include more scenarios and more cities to test their currency.

The deputy governor announced there is no timeline yet for a nationwide rollout of the digital yuan. The PBOC needs to expand the scope of its pilot projects and strengthen the technology infrastructure underpinning the digital currency.

Many commentators have hinted that China’s digital yuan could be a way to internationalize the renminbi and challenge the U.S. dollar as the world’s reserve currency.

However, Li remarked that the PBOC focuses on the domestic use of digital currency.