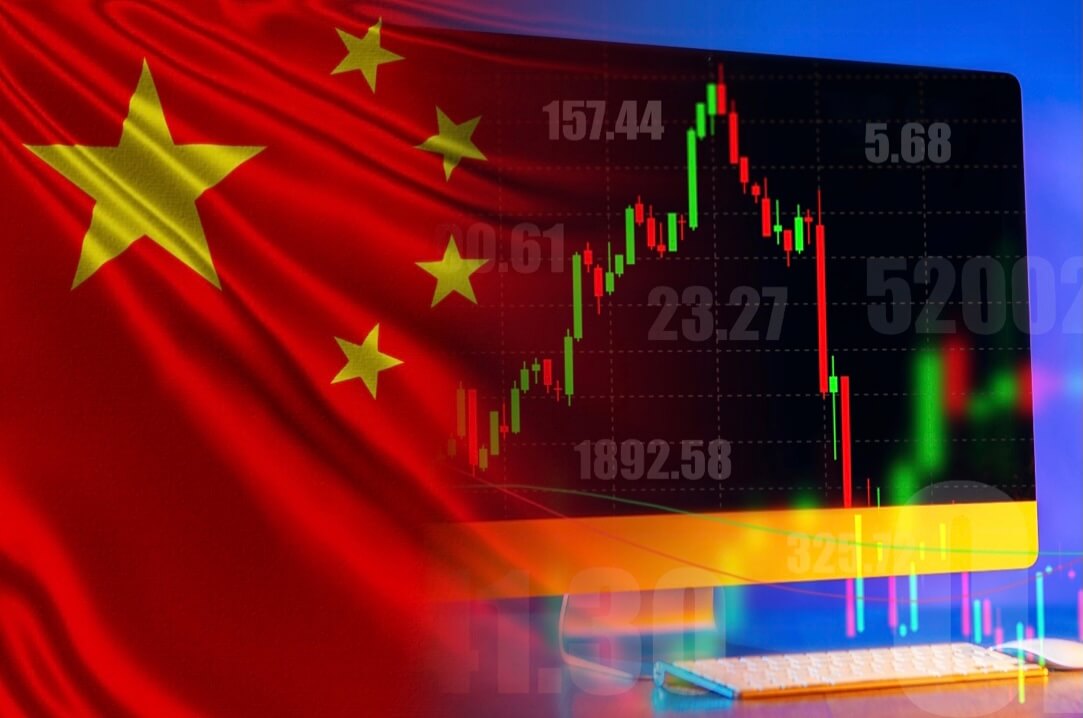 China has a chance of doubling its economy by 2035

According to an economist from the Bank of America, China has a chance of doubling its economy’s size by 2035. Besides, analysts say that China should surpass the U.S., the world’s largest economy.

The country seeks to become an advanced nation. In November, Chinese President Xi Jinping announced it was likely to double China’s gross domestic product and per capita income by 2035.

Notably, to double the country’s GDP, China needed an average annual growth of 4.7% for the next 15 years.

However, According to the head of Asian economics at BofA Global Research, Helen Qiao, some reform measures would help China achieve its goal.

Furthermore, it’s essential to note that Qiao predicted China would exceed the U.S. as the world’s largest economy from 2027 to 2028.

The Chinese economy was expanding by 2.3% last year.

The Asian economic giant was one of the few economies globally that boosted in 2020 despite the challenges posed by the coronavirus pandemic. Furthermore, official data revealed the Chinese economy was expanding by 2.3% last year. The International Monetary Fund has forecast an 8.1% growth for China in 2021.

China’s measures include those focused on stabilizing debt and initiatives to push for further urbanization and the services sector’s opening.

However, Qiao announced that the country’s journey to its 2035 goal is not risk-free. She stated that suppose China delivers on the reforms as promised. In that case, there are many factors that the country cannot regulate.

The economist mentioned further tensions between China and the United States as a possible threat to its economic growth.

Washinton-Beijing tensions escalated during former President Donald Trump’s term. They became one of the largest threats to the global economy before the coronavirus pandemic.