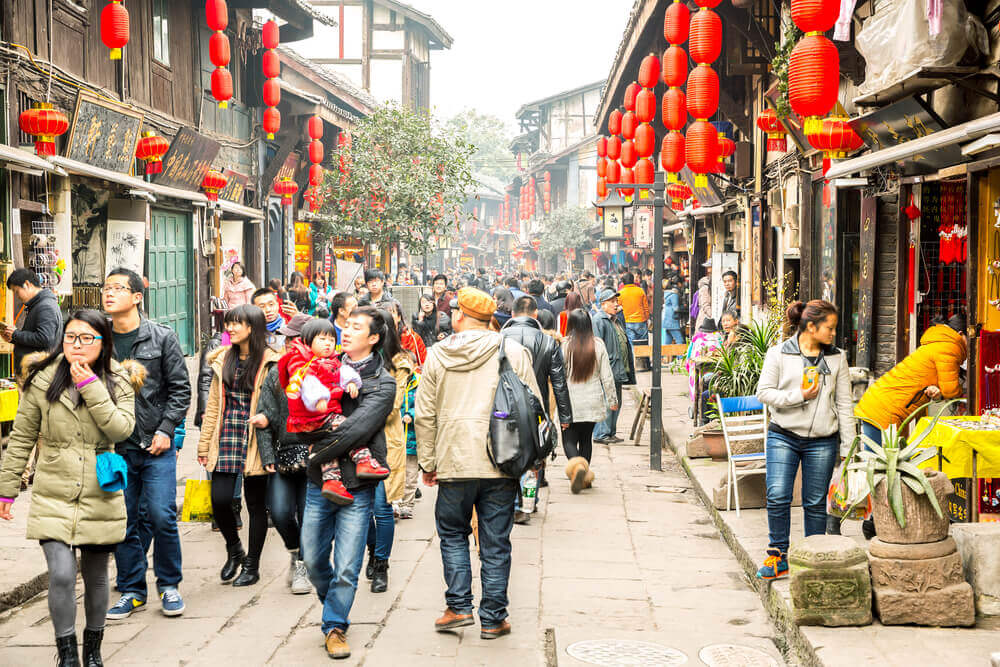 The Chinese government urged the international community to resist “vaccine nationalism.” China encouraged nations to coordinate policies to make vaccines accessible to developing countries. This is in order to contain the pandemic, as well as for the sake of the global economy.

According to the governor of the People’s Bank of China, Yi Gang the pick-up in global growth was slow and uneven. A fair distribution of vaccines was key to achieving a sustainable recovery. This was the central bank governor’s statement to the International Monetary Fund’s steering committee on Thursday.

Yi said that the international community should work together to resist ‘vaccine nationalism,’ strengthening cooperation and policy coordination. To fight against COVID-19, he said, and improve the accessibility and affordability of vaccines in developing countries in a meaningful way.

The central bank chief also assured that China would continue to provide necessary monetary support to the economy. Moreover, it would refrain from abruptly unwinding stimulus measures.

The sound monetary policy, Yi said, will be implemented in a flexible, targeted, reasonable, and appropriate manner.

He said that fiscal policy in China would focus on quality, effectiveness, and sustainability. The country’s economy should continue recovering this year, with gross domestic product (GDP) growth should be over 6%.

Furthermore, Beijing has repeatedly called into question some assumptions. He referred to the assumptions that the new coronavirus originated in China and has embarked upon a vaccine diplomacy campaign. According to speculations, the campaign was meant to send Chinese-developed shots against COVID-19 around the world.

China either provided or plans to offer vaccine assistance to 80 countries, Yi said. That is while exporting vaccines to over 40 countries. Its government also provides 10 million doses of vaccines to the global vaccine sharing scheme COVAX.

A Deeper Clampdown on Debt Growth at Local Banks

Meanwhile, in other news, the Chinese government told smaller, local financial institutions to step up risk management. It urged them to avoid “excessive” growth, stepping up a campaign to restrain a build-up in debt as the economy stabilizes.

According to an official statement, at a Financial Stability and Development Committee meeting on Thursday, Vice Premier Liu called for “zero tolerance” on illicit activities.

Regulators supervise shareholders and owners of financial institutions. In addition, risk concentration, connected transactions, and data authenticity. He told regulators to strengthen supervision on all those.