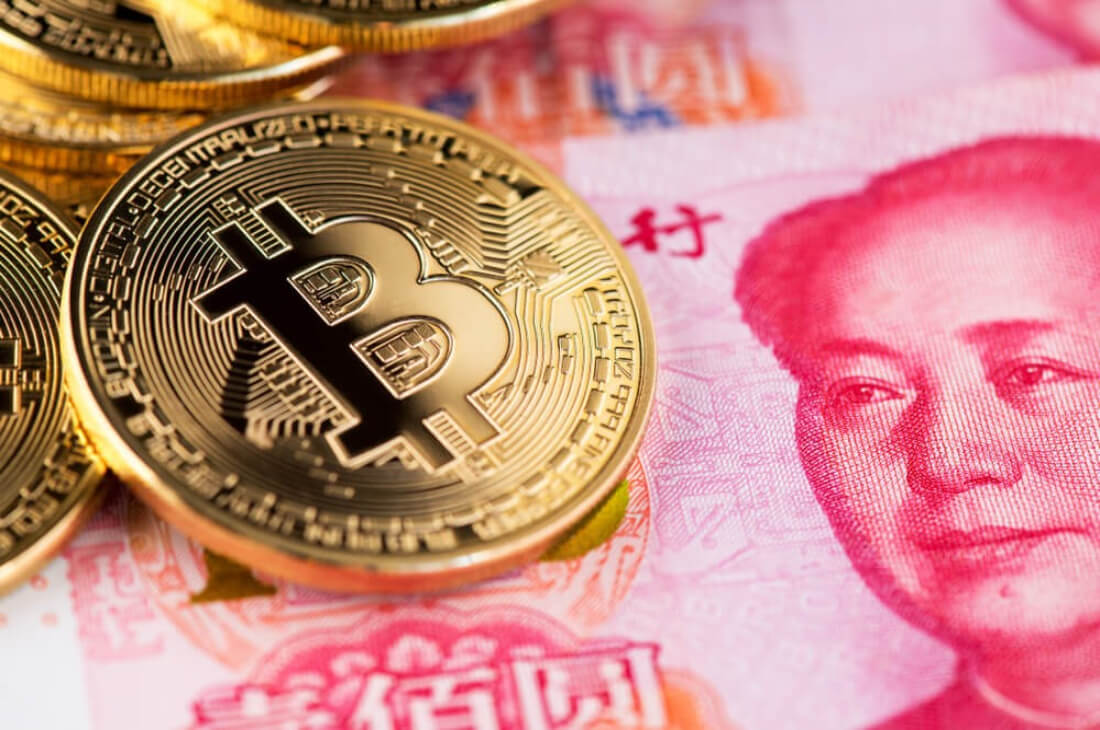 BTC.TOP and Huobi Mall are Cryptocurrency mining operators planning to suspend their China operations after the Beijing crackdown on Bitcoin trading and mining.

Late on Friday, Vice Premier Liu He led a State Council committee. He announced the efforts targeting virtual currency mining, a big business in China. It accounts for more than 70 percent of the crypto supply in the world.

Furthermore, after the latest Chinese move, Bitcoin is now down almost 50 percent from its peak. It decreased by 17 percent on Sunday before paring losses.

Investor prevention and protection of money laundering are particular concerns of financial regulators and governments. Hence they are grappling with regulating the cryptocurrency industry.

Jerome Powell, US Federal Reserve Chairman, said that they produce risks to financial stability. Furthermore, he added that it indicates that greater regulation might be warranted on Thursday.

A Shift to Overseas

Late on Sunday, a part of cryptocurrency exchange Huobi Mall said in a statement that they have suspended all the custody businesses.

Moreover, they added that in the meantime, they are contacting overseas service providers to pave the way for exports of mining rigs in the future. He asked clients to calm down and not to worry.

In a microblog post via Weibo, the founder Jiang Zhuoer said that BTC.TOP would conduct a crypto mining business in North America in the future. He wrote that investors would sell almost all Chinese crypto mining rigs overseas in the long term as Chinese regulators crackdown on mining.