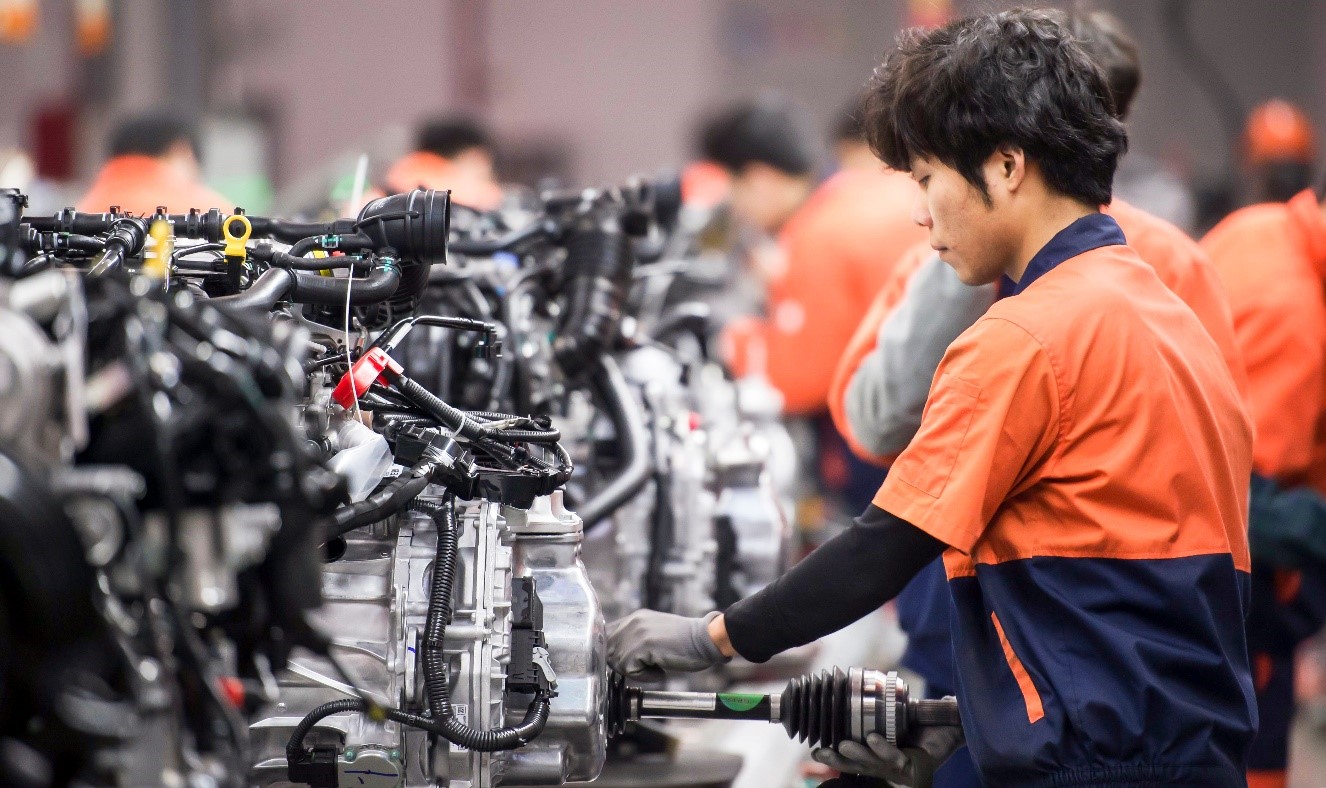 As it’s known, Qin Jiahao has been working at JD.com’s logistics operations for about six years. Remarkably, now a vast amount of his work has become automated.

According to Qin, in the past, almost all the work was manual. However, after automation, nearly half of their workers’ job is done by machine.

While walking around JD.com’s 500,000 square meter logistics park in Dongguan, you will see giant machines helping to automate tasks like packing and shelving.

Notably, the labor market in the world’s second-biggest economy faces some big challenges, including an aging population and increasing wages.

According to the country’s National Bureau of Statistics, China’s working-age population fell by over 5 million people in the last decade as births declined. The country is still feeling the effects of the one-child policy from the late 1970s to control its rapidly-growing population.

According to data, between the 1940s and the 1980s, the country’s population doubled in size. It went from over 500 million people to more than 1 billion. However, over the next 40 years, that growth declined to 40%. Today, China’s population is 1.4 billion.

Autonomous Cars Could Replace Jobs Such as Taxi Drivers

However, China’s working-age population is declining. Undoubtedly, automation is one way to help solve some of these issues.

The country is pushing forward in technologies such as driverless cars. Those use artificial intelligence, an area that Beijing hopes to dominate in its broader technology battle with the United States.

Meanwhile, the southern Chinese city of Guangzhou has become a major testing hub for autonomous vehicles. A start-up named WeRide is working on developing technology for driverless cars and buses.

Autonomous cars could replace jobs such as taxi drivers. Tony Han, CEO of WeRide, says that autonomous cars are a way to solve some of the issues around an aging population.

According to Han, in China and the U.S., in most developed countries, human labor is getting more and more expensive.