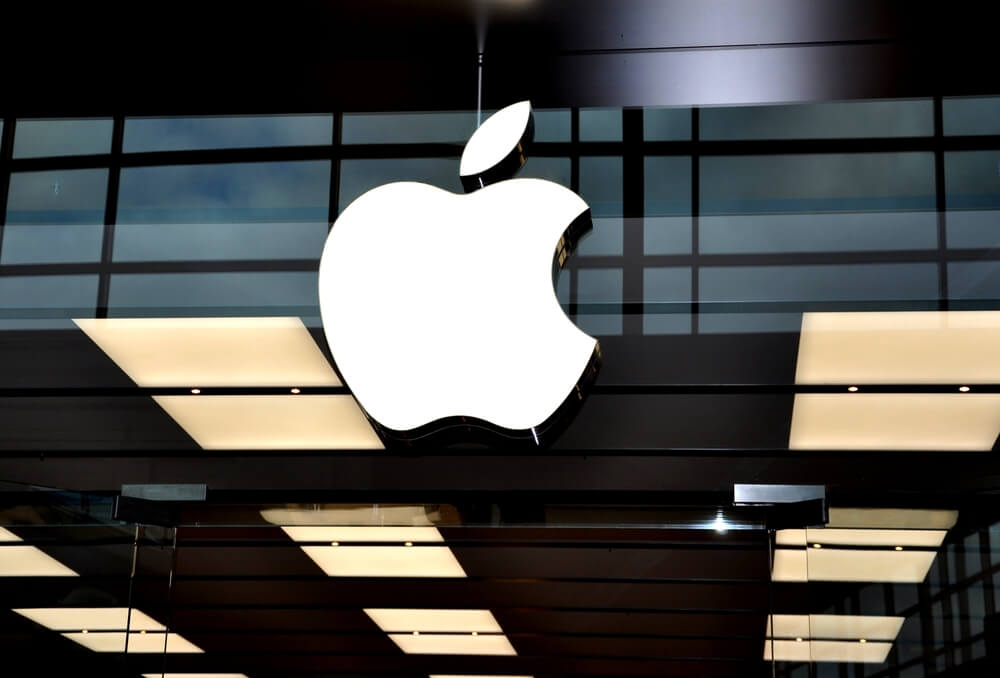 According to the latest news, the U.K.’s competition regulator launched an antitrust investigation into Apple.

The CMA (Competition and Markets Authority) announced it would investigate Apple over software developers’ complaints about the App Store.

Apple only permits developers to release iPhone and iPad apps through its iOS smartphone platform. The company has a rigorous approval process for iOS apps. It has come under criticism about up to 30% fees, which it charges on in-app transactions.

According to the chief executive of the CMA, Andrea Coscelli, millions of people use apps every day to check the weather or play a game. He added that complaints that the tech giant is using its market position to set terms that are unfair or may restrict competition and choice. It would potentially cause users to lose out when purchasing and using apps warrant scrutiny.

Apple will work with the CMA to address its concerns.

On Thursday, shares of Apple declined by 0.5% in premarket trading. Tech shares were clobbered Wednesday amid concerns on Wall Street over surging U.S. bond yields.

The United Kingdom’s competition probe into Apple follows similar moves from the European Union. In 2020, the EU Commission launched antitrust investigations into Apple’s App Store rules and its Apple Pay mobile wallet. The CMA announced it would resume coordinating closely with the EU and other regulators. Notwithstanding Britain has formally left the bloc last year.

An Apple spokesperson reported the company would work with the CMA to address its concerns.

According to a spokesperson, the company believes in thriving and competitive markets where any great idea can flourish. He added that the App Store had been an engine of success for app developers. A spokesperson also said that they applied fairly and equally to all developers. They did this to protect their users from malware and prevent rampant data collection without their consent because of the rigorous standards they have in place.