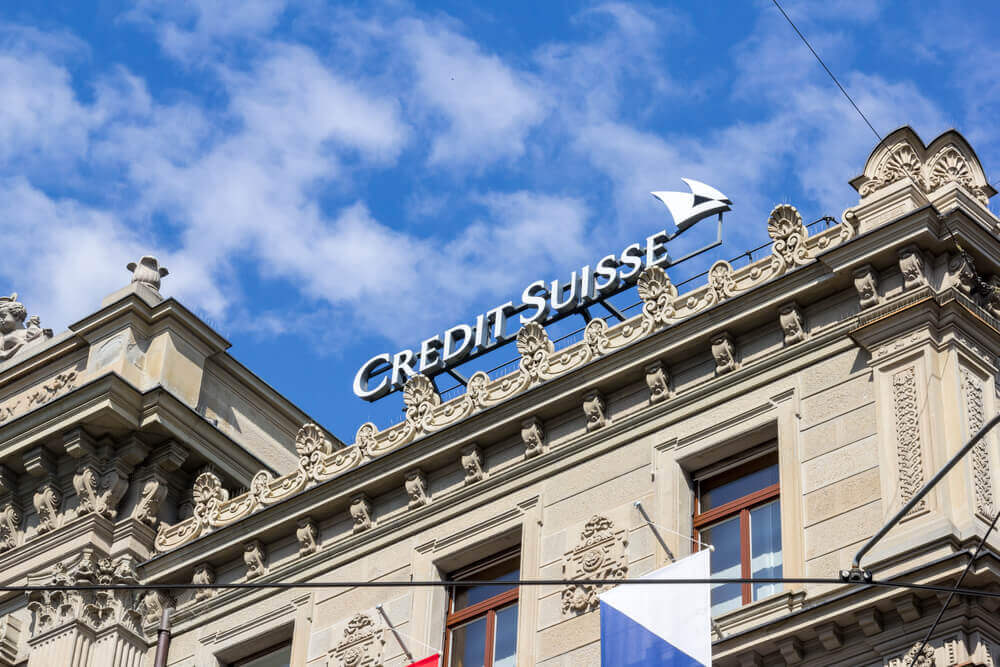 On Thursday, stocks of Credit Suisse skidded as it announced to shift focus from its investment bank to its wealth-management business.

Accordingly, Credit Suisse will leave its prime broking business that has dealt with hedge funds.

The decision came after the double blow of the collapses of Archegos Capital Management and Greensill Capital this year.

Consequently, the failed investment outfits cost the bank billions of dollars, forcing its former investment-banking chief and chief risk officer to step down.

Subsequently, the business plans to plow $3.30 billion of capital into its wealth-management division by 2024, turning it into one global firm.

Moreover, it will add 500 new relationship managers and step up technological investments.

Correspondingly, the strategy targets assets under management of about $1.20 trillion.

In addition, it looked forward to incremental recurring revenues of more than $1.10 billion by 2024.

In the same target year, Credit Suisse opts to reach a return on tangible equity of more than 10.00% at the group level. For 2022, it projects a net income distribution of about 25.00%.

Furthermore, the firm mentioned that it would reorganize its structure to unite its activities across different regions.

In January 2022, it will simplify its structure into four divisions: investment banking, wealth-management, asset-management businesses, and its Swiss bank.

This is in line with Credit Suisse’s drive to centralize its operations, reflecting lessons from its recent failures.

Furthermore, the lender plans to make investments that are expected to increase from 2022 to 2024. This would be about $1.10 billion to $1.64 billion a year across its four divisions.

Accordingly, its revenue climbed to $5.92 billion from the $5.70 billion in the same period last year.

The company explained that its profit was hammered by the $234.47 million charges to resolve the Mozambique scandal.

Then, other significant litigation charges worth $618.08 million weighed down its overall income.

Credit Suisse also warned of a net loss in the fourth quarter as it projected an impairment of around $1.75 billion.

This is with respect to its acquisition of investment company Donaldson, Lufkin & Jenrette in 2000.