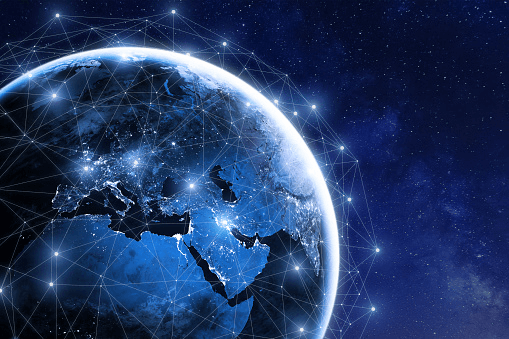 Digital World May Not Be Able to Delay Trump Media Merger

The decision puts $1.3 billion worth of cash infusion at risk that TMTG, operator of former President Donald Trump’s social media app Truth Social, is expected to receive from the California-based blank check firm.

Digital World Chief Executive Patrick Orlando stated in the previous week that the firm’s shareholders primarily consist of individual investors, and enabling them to participate in the voting via their brokers has not been simple.

The company needs 65% of its shareholders to approve the deadline extension.

While Orlando has reached out to shareholders, sources with knowledge of the matter said not enough Digital World shareholders voted in favor of the delay on Monday. Non-votes were also essentially deemed as ‘no’ votes.

The acquisition deal, established in October 2021 to help TMTG make a public listing, has been halted amid civil and criminal investigations about the conditions of the agreement.

Digital World had expected the Securities and Exchange Commission (SEC) would have provided the green light by now.

The deal underwent a federal investigation into potential security breaches, while it was reported that Truth Social was cash-strapped and unable to meet its more than $1 million worth of contractually financial obligations. The social media group has denied the allegation.

The voting result will be announced during a special meeting of the SPAC’s shareholders later in the day.

Executives of Digital World are exploring other options, according to sources. In addition, the executives believe they may not make it on time to gain the shareholder support needed to extend the deal’s deadline.

Digital World has warned earlier that a ‘no’ vote outcome could risk liquidating the blank check firm itself. Still, the company has a built-in six-month extension that can be executed by sponsors investing extra capital into the trust.