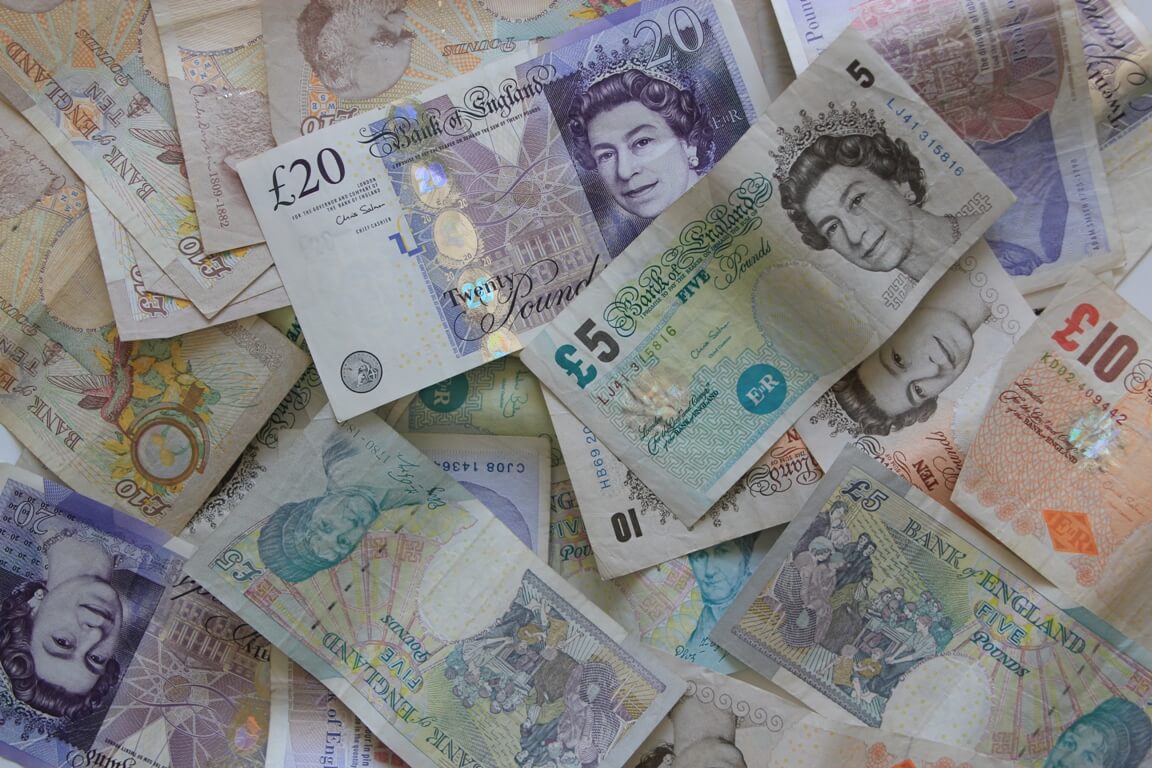 Dollar rallied on Monday while the Euro and Sterling struggled

The U.S. dollar surged forward on Monday as investors bet that U.S. inflation would support a case for higher interest rates. At the same time, the European Central Bank stuck to its dovish stance on rising prices. As a result, the euro was under pressure today.

The greenback had faced selling late last week. U.S. job-creation figure was weaker than traders expected, squeezing them out of long dollar positions. However, analysts anticipate better unemployment numbers and U.S. inflation figures, showing headline CPI at a 7% year-on-year on Wednesday. That would make a case for interest rates to jump sooner rather than later.

According to CME’s FedWatch tool, market players have priced a more than 90% chance of a new rate hike in March 2022. A lot is riding on the clues from Federal Reserve chair Jerome Powell and governor Lael Brainard. This week, they will testify before Senate committees.

The dollar index climbed up by 0.13% at 95.914 against major peers in midday trading in Europe. On the other hand, the euro plummeted by 0.33% against the greenback at $1.13250. Traders think that the ECB is still far behind the Fed in the tightening cycle even though new data showed that eurozone inflation soared to 5% in December.

What will the EBC decide?

On Saturday, ECB board member Isabel Schnabel announced that surging energy prices might force the bank to stop looking through high inflation. She thinks the ECB might act to temper price growth instead. However, investors mostly ignored Schnabel’s comments.

According to Kit Juckes, a strategist at Societe Generale, traders still broadly believe it is too early in the cycle for the bank to tighten its policy. He noted that it likely is a story for the second half of the year and next year, adding that we could nevertheless see Schnabel’s announcement as a warning on the direction of travel.

Meanwhile, the euro plunged to its lowest level against the sterling since February 2020. Investors bet that the Bank of England would likely hike rates in tandem with the Fed, sending the currency in the deeper red. Despite its rally against the common currency, the British Pound declined against the dollar, dropping by 0.15% at $1.3570.

On Monday, the Japanese yen traded in the green. The U.S. dollar declined by 0.25% against the currency at 115.22. Still, it managed to remain near last week’s five-year high of 116.35. The Australian dollar also fluctuated around $0.7183. It couldn’t find much support from a lift in Aussie bond yields.

On Monday, the Turkish lira climbed up in early trade, recovering some of last week’s losses. The government tried to fight soaring inflation, but a currency crisis brought on by its unorthodox rate cuts put to the test measures.

The rupiah also gained modestly among emerging Asian currencies on Monday. Financials boosted Singapore shares by 1%, while Indonesia, the top thermal coal exporter in the region, contemplated lifting its export ban on the commodity. The rupiah gained support from this news.

In Asia, forex markets fluctuated as a holiday in Japan caused the thinner liquidity. The Indian rupee and Malaysia’s ringgit strengthened by 0.2% each against the U.S. dollar. On the other hand, Singapore and Taiwan’s dollars remained flat.

The head of Asia research at ANZ, Khoon Goh, noted that the dollar index is testing support at its 50-day moving average level. Currently, it looks a bit more vulnerable to the downside, which could bode well for Asian currencies. He also added that the rupiah might gain thanks to the government’s decision to review its coal export ban. If the country lifts it at the end of the month, that would be positive for the currency. Overall, the rupiah soared by 0.4% today after dropping by 0.7% last week after Indonesia suspended coal exports on Jan. 1.

On the other hand, the won soared by 0.2% as markets looked out to the Bank of Korea’s monetary policy meeting due on Friday. The central bank already hiked rates in November to hinder inflation that’s running above its target.