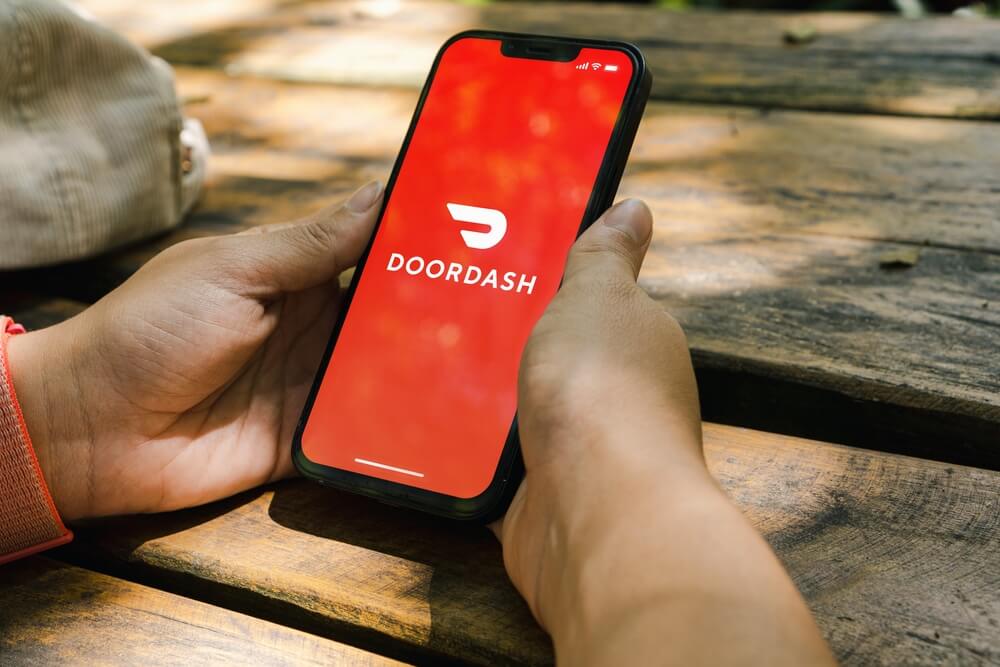 DoorDash Inc. reported that its total orders for the first quarter topped 404.00 million for the first time, leading to a beat on revenue.

The delivery-platform company surpassed the market estimate of 396.70 million orders. In addition, the volume also represented an increase of 23.00% compared to the same period in 2021.

Correspondingly, its revenue for the quarter edged up 35.00% from last year to $1.50 billion. This result outpaced the analysts’ consensus of $1.38 billion.

In line with this, the firm mentioned that its business continues to grow after the pandemic-fueled delivery craze in 2020.

DoorDash also stated that it added more new consumers than any quarter compared to its performance last year. Consequently, it cited there are more people ordering from its app. It attributed this success in part to the adoption of its subscription membership program.

This move drove monthly active users and DashPass members to new highs. However, it did reveal the actual numbers. Last year, the company ended with 25.00 million users and 10.00 million DashPass subscribers.

Moreover, the platform’s image as an enabler of the gig economy has attracted a steady stream of delivery agents. This move is unlike Domino’s Pizza and Pizza Hut. They have grappled with maintaining their fleet of riders in a tight labor market.

Accordingly, DoorDash has managed to hold on to its staff amid its efforts to ease the pressure of mounting gas prices. The business offered cash backs and simplified the process of working with the company.

Eventually, the delivery firm now estimates gross order value to be between $49.00 billion and $51.00 billion this year. This projection stepped higher than its prior range of $48.00 billion to $50.00 billion.

Subsequently, this higher cost reflected its heavy investment in building out its delivery network for groceries. In addition, the company also expanded its international business.

During these efforts, the firm significantly gained market share in the United States food delivery sector. In March, it improved by one percentage point to 57.00%, with rival Grubhub ceding ground.

CEO Tony Xu also reassured investors during the earnings call. He said the company’s business would continue to resist the current inflationary pressures.

This sentiment is similar to the outlook of Uber, which recently announced its financial results. Uber CEO Dara Khosrowshahi cited that the demand in the industry has remained resilient in a reopening world.

In line with this bullish outlook, DoorDash stocks rose 7.61% to $78.72 on Thursday’s after-hours market.