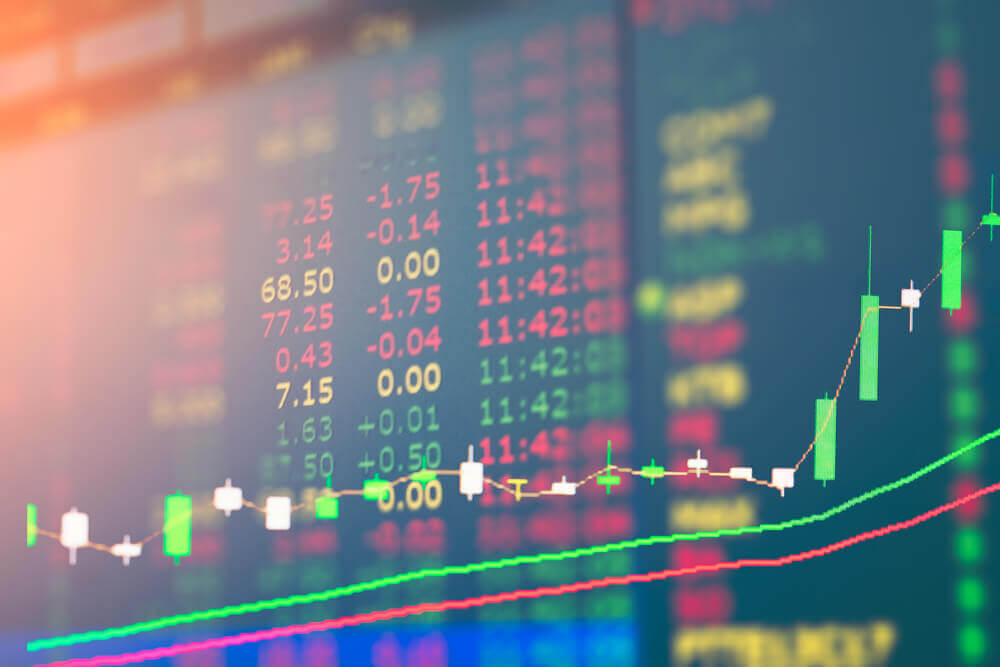 All the major indices posted healthy gains at the stock market close on Friday. The Dow Jones Industrial Average ended 0.8%, or 248 points, higher. It has been its ninth record close of the year.

The S&P 500 and the Nasdaq Composite also ended at record levels. In three years, the first all three indices had ended at all-time highs.

Investors rose from the brisk progress towards the global rollout of Covid-19 vaccines. It will take time, however, for normalcy to resume. Meanwhile, the Covid-19 virus continues to claim victims.

A $900B Stimulus Package

On Thursday, the Food and Drug Administration is to vote on emergency-use authorization for the Pfizer/BioNTech vaccine. Initial vaccinations could get started as early as Friday with hopes to reach around 20 million people by year-end.

The U.S. is planning to impose sanctions on at least a dozen Chinese officials, according to reports. That is for their roles in the disqualification of four Hong Kong opposition leaders in November. This added to the uncertainty on Monday.

However, a bipartisan group of U.S. senators is expected to put forward a legislation early this week. It’s for a stimulus package worth just over $900 billion.

This proposal seems to be gathering support. One of the senators involved suggested on Sunday that President Trump and Senate Majority Leader McConnell will come “on board”.

This came after Friday’s nonfarm payrolls data for November showed just 245,000 jobs were created last month. This is a sharp slowdown from the 610,000 jobs added in October.

Meanwhile, in energy commodities, oil prices weakened on Monday over coronavirus-related concerns. This is mainly in Europe and the U.S., where it will result in more lockdowns, hitting demand for the product.