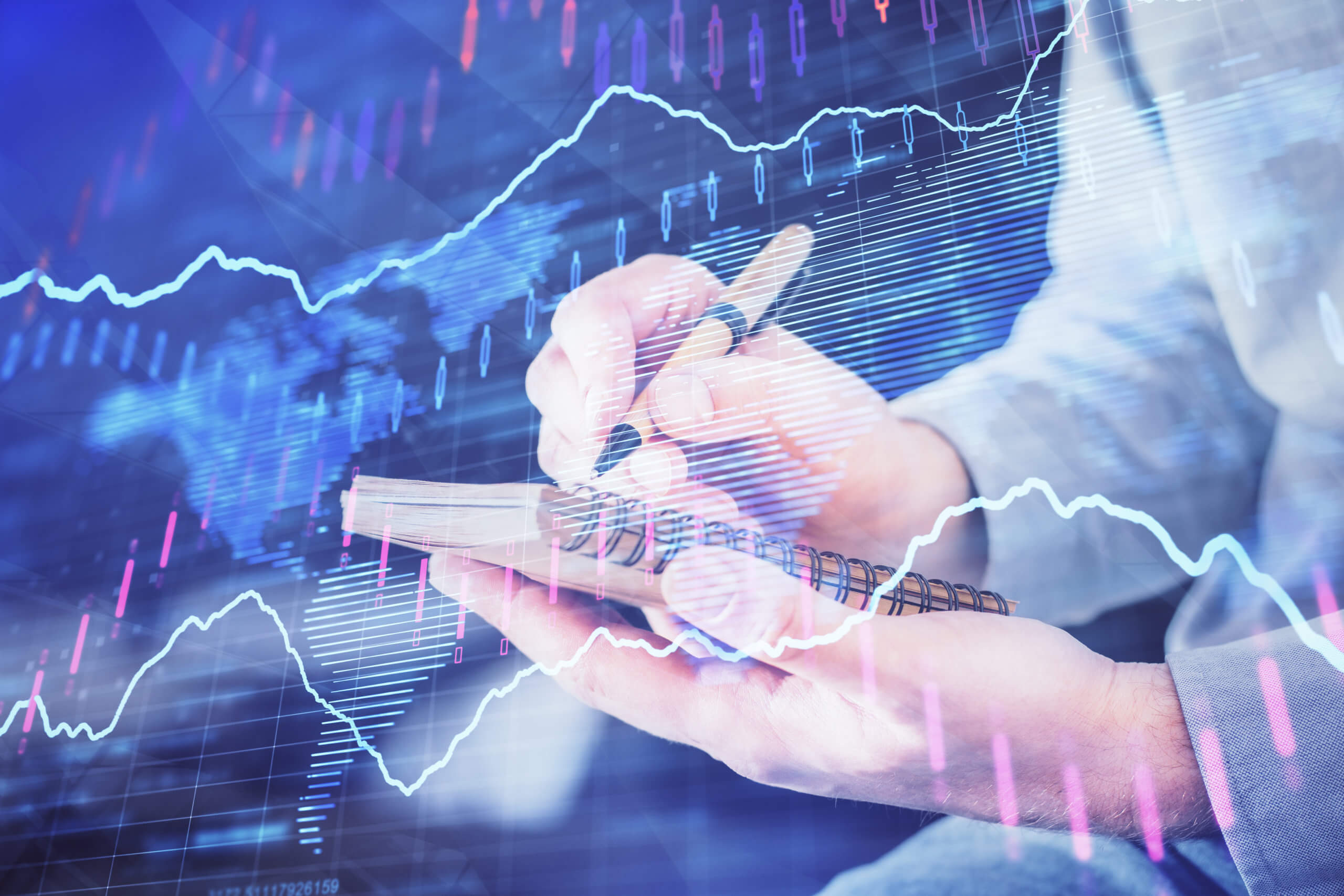 European shares edged lower on Tuesday’s stock market as early gains from commodity, bank, and travel stocks receded. The gains saw an offset from the losses in highly valued tech companies and automakers.

The travel and leisure sector added 0.2%. The sector benefited from Britain’s announcement of a green list for countries that people can travel to for the holidays.

On the other hand, tech stocks slumped 1.2% after their Wall Street peers came under pressure on Monday.

Chipmaker Infineon lost 4.5% after a statement from CEO Reinhard Ploss. He said he expected supply constraints in the automotive segment to only ease in the second half of 2021. That is with volumes that were lost and likely to be made up in 2022.

The Teamviewer software company dropped 7.6% despite reporting quarterly orders and core profit earlier than expected. The company is another stay-at-home beneficiary.

Dassault Aviation rose 7.9% following the signing of a contract by the Egypt defense ministry with France to buy 30 Rafale fighter jets.

More than half of the STOXX 600 companies have reported, and it has been a positive earnings season. According to data, 73% of them topped profit expectations.

Jewelry maker Pandora rose 4.8% on reporting quarterly operating profit above estimates. It benefited from strong online sales and planned to push for sales growth in the U.S. and China.

Mediaset, Italy’s top commercial broadcaster, gained almost 3%. This came after it agreed on a consensual break-up from Vivendi, its second-largest investor, whose shares slipped 0.3%.

Miners, oil, and gas stocks climbed more than 1% each, reflecting a rally in commodity prices. Investors were betting on a strong global rebound with the massive vaccination drives in developed countries along with unprecedented stimulus.

A.J. Bell investment director Russ Mould said that the U.K. seems to be moving through the gears on reigniting the engine of the economy. That is without hitting a road bump of rapidly rising infections or hospitalizations, he said.

Meanwhile, world share indexes stayed near all-time highs on Tuesday. Moreover, the dollar and government bond yields ticked up higher. Some of the biggest economies pushed on with the easing of pandemic restrictions.