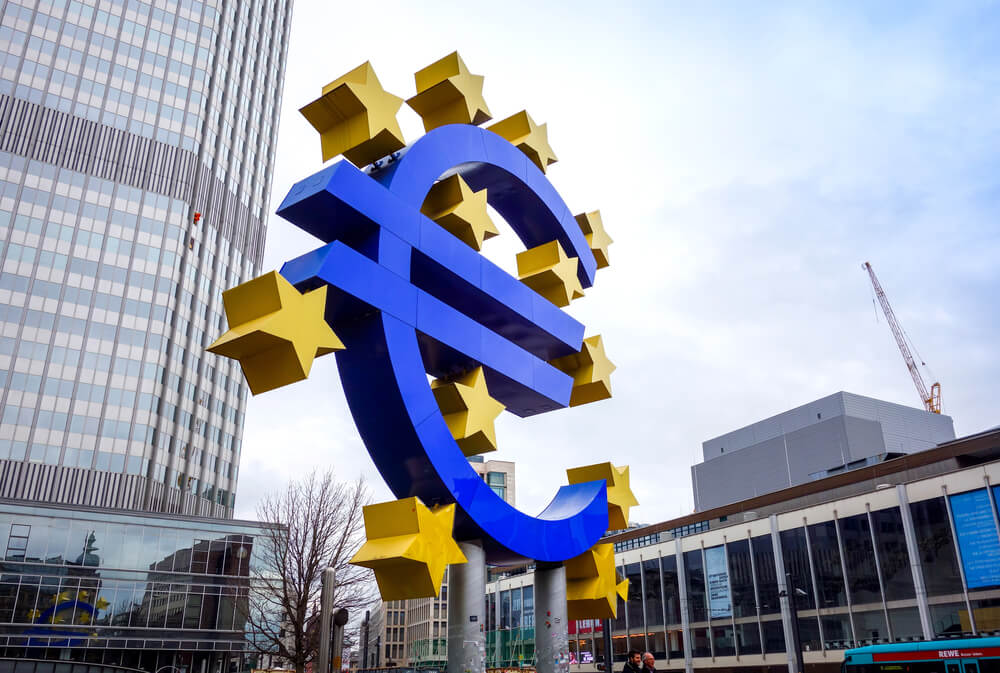 European stock markets opened higher on Thursday as investors looked to take their cues from the corporate sector on earnings day.

Stock markets have posted strong gains over the last few months. They expected that additional U.S. fiscal stimulus coupled with global vaccination programs would facilitate a period of economic growth.

Elsewhere on Thursday, trading was more muted on Wall Street which closed marginally lower overnight. Many countries in Asia-Pacific, including China, Japan and South Korea, are shut for the holidays.

In effect, the ongoing earnings season is likely to be the dominant driving force on Thursday. The banking sector will particularly be in focus.

The Paris-based bank suggested that the worst of the Covid-19 pandemic may have passed. It reported lower provisions and a larger-than-expected return to dividends.

On the other hand, German lender Commerzbank (DE:CBKG) was less optimistic saying its revenue will probably lower this year. The bank reported a quarterly loss of 2.7 billion euros ($3.3 billion). This was after it wrote down asset values and booking costs for future job cuts.

Adding to this was a lack of liquidity as markets in China, Japan, South Korea and Taiwan were all on holiday.

MSCI’s broadest index of Asia-Pacific shares outside Japan were up 0.1%. They have already climbed for four sessions to be up over 10% so far this year.

On Wednesday, Japan’s Nikkei was shut after ending at a 30-year peak. Australia’s main index held close to an 11-month top.

The Biden administration will look at adding new targeted restrictions’. These will be on certain sensitive technology exports to the Asian giant. But with China off, there was little reaction to this news and tariffs would be maintained for now.