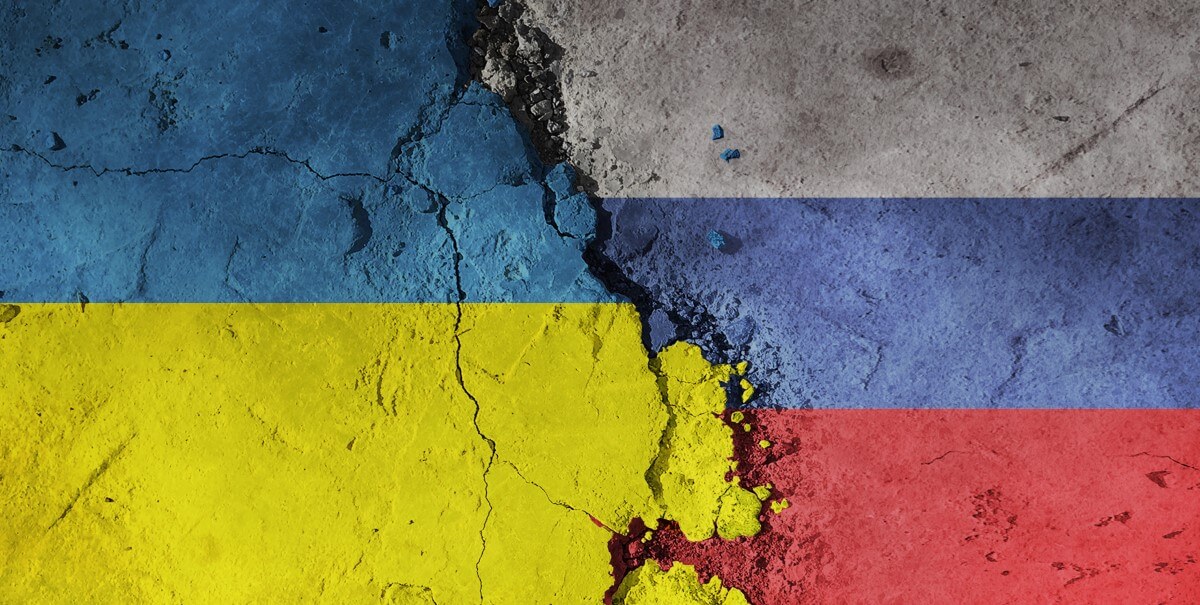 Euro continued falling Monday. What about the dollar?

On Monday, the euro tumbled down as Western powers announced that new sanctions were needed against Russia after civilian killings in Ukraine that appeared to amount to war crimes. The common currency has been under pressure due to concerns about the economic damage from the war in Ukraine for some time now. It declined by 0.4% versus the greenback, trading at $1.1005 on Monday. Against the British Pound, the euro plummeted to a six-day low. It exchanged hands lower by 0.3% at 84.01 pence at last.

French President Emmanuel Macron called for new sanctions against Russia, stating that there were clear indications its forces had committed war crimes in the town of Bucha. Meanwhile, the Kremlin denied any accusations related to the heinous murders of civilians in the town.

The European Union should discuss ending Russian gas imports – declared German Defence Minister Christine Lambrecht. Currently, Russia supplies some 40% of gas needs in Europe. Ulrich Leuchtmann, Commerzbank Head of FX, noted that more sanctions, of course, also mean that the risk of energy disruptions in the eurozone rises. That may happen because of Europe’s sanctions or because Russia might get completely serious with its counter-sanctions rather than just changing the payment mode for natural gas. Leuchtmann added that the risk of significant euro weakness would likely increase.

What about the U.S. dollar?

The U.S. dollar index found support thanks to soaring Treasury yields amid expectations of rapid-fire U.S. interest rate hikes. On Monday, it jumped by 0.23% to 98.845 against a basket of peers, including the euro.

New data showed U.S. unemployment hitting a two-year low of 3.6% last month on Friday. That prompted investors to assess if the numbers would strengthen the Fed’s resolve to tackle inflation by lifting rates sharply.

Some market players already priced in a 50bp rate hike – noted Kit Juckes, the head of FX strategy at Societe Generale. According to him, CFTC data suggest the forex market has been rebuilding its long dollar position. That’s one reason the greenback is making heavy work of soaring any further just now. Speculators’ net long bets on the U.S. currency also rose to an 11-week high in the latest week. Fed funds futures have priced an almost 4/5 chance of a 50 basis point rise next month, while two-year U.S. yields skyrocketed to their highest level since March 2019.

Meanwhile, in mainland China, markets were closed for a public holiday. In offshore trade, the Chinese yuan traded under pressure due to concerns over a lengthening lockdown in Shanghai. Authorities are seeking to virus-test all 26 million residents in the city.

How are the EM currencies faring?

Emerging market currencies traded in a narrow range against the greenback on Monday. Russian assets remained under pressure due to expectations of a new round of Western sanctions. The rouble was also rangebound in early onshore trading. The rouble stocks gauge lowered by 0.6%, hovering around pre-war levels.

The West already put in place tough penalties on Russia in retaliation for its invasion of Ukraine. However, Germany’s defense minister wants the European Union to discuss banning imports of Russian gas.

On Monday, the MSCI’s index for emerging market currencies climbed by 0.1%. Turkey’s lira tumbled down by 0.2% in a bleak market reaction to new data. The latter showed annual inflation surged to 61.14% in March. While that’s just below forecast, inflation is still at a two-decade high.