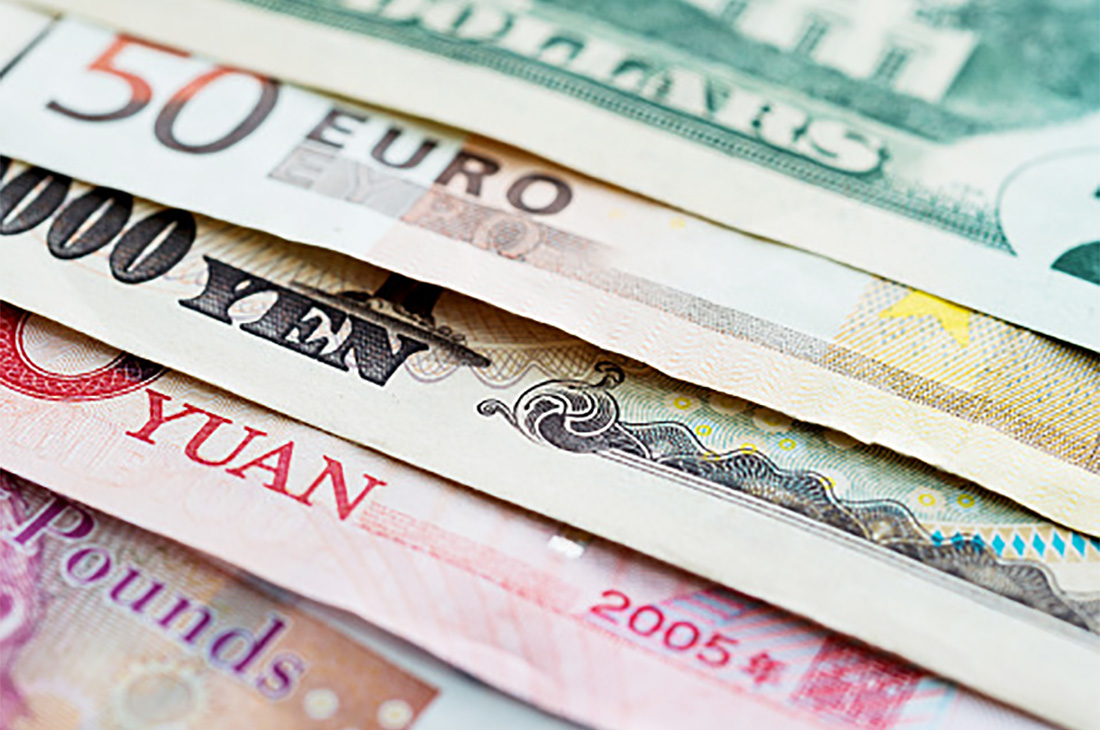 Home > Forex news > Euro Drops Ahead of The ECB Meeting

Euro Drops Ahead of The ECB Meeting

The euro fell below $1.16 ahead of the European Central Bank meeting on Thursday, as investors awaited officials’ views on inflation and an expected pushback against rising interest rate expectations.

The Australian dollar fell on mounting speculation over the Reserve Bank of Australia’s tightening plans on a busy day for central bank-driven action. At the same time, the yen unruffled after the Bank of Japan maintained its dovish position.

Analysts expect the ECB to fight rising expectations for a rate hike next year, even if it admits that inflation will be higher than expected. Inflation forecasts in the Eurozone are also skyrocketing, with one market indicator reaching a seven-year high this month.

The euro had dropped 0.2 percent to $1.1586. The dollar index remained unchanged at 93.94. Most market participants are undoubtedly expecting some backlash against the market pricing of ECB tightening in 2022, where a 10bp rate hike anticipates for next September. It all seems a little clear and perhaps why the EUR/USD would not fall if Lagarde delivered.

The Australian dollar fell 0.1 percent to $0.7512, near its three-month high, as Australian bond yields rose to their highest since mid-2019 after the central bank declined to buy a government bond at the heart of its stimulus program, despite gains far above its 0.1 percent target.

The yield target is critical to the RBA’s case that the 0.1 percent cash rate will not rise until 2024; failure to hit it fuels the market betting that rates will have to increase much sooner.

The Australian dollar dipped 0.5 percent following the RBA statement but quickly recovered. The third-quarter GDP statistics for the United States is due out later, reflecting a slowing in the country’s economy. The expectation is that the statistics will be terrible. However, recent data has been solid enough to protect the dollar from too much depreciation.