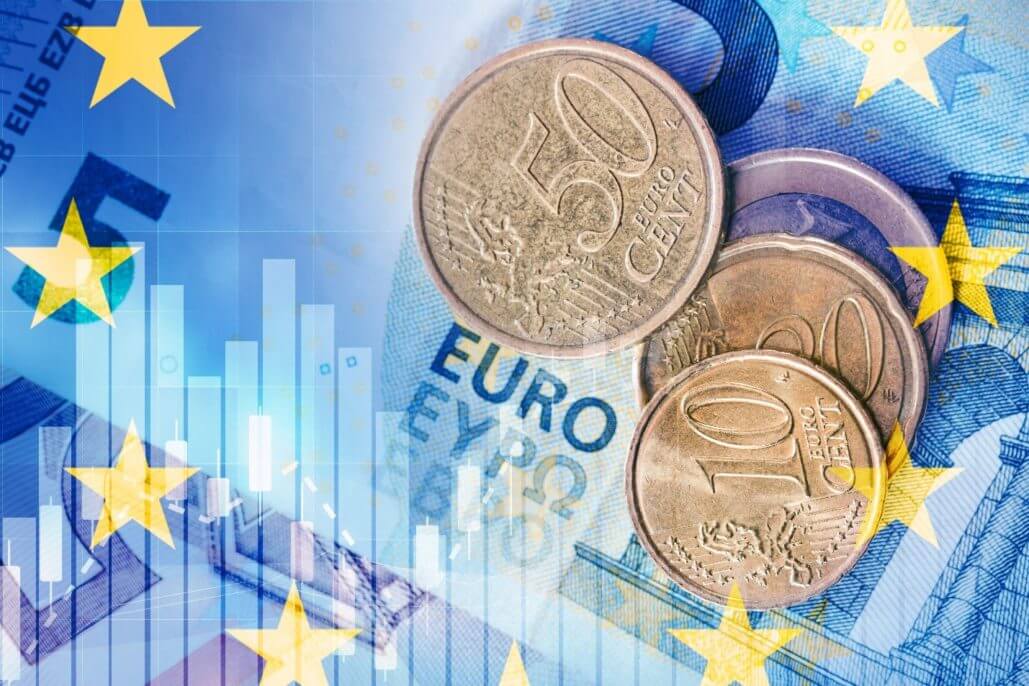 Euro increased to a three-month high

According to the news, the New Zealand dollar increased to its highest since June 2018. The euro was near to a three-month high as the dollar on expectations of further monetary stimulus from the U.S. and a strengthening recovery elsewhere that increased riskier currencies.

Furthermore, concerns about increasing Covid-19 infections have not helped greenback, as speculation grows that the Federal Reserve will act to help the economy within a severe winter before vaccinations become available.

The Fed meets to set policy on December 15 and December 16. Remarkably, on Tuesday and Wednesday, Fed Chair Jerome Powell will appear before Congress, and his statements will be closely watched for any clues as to the Fed’s next moves.

Fed Chair Jerome Powel and Treasury Secretary Steven Mnuchin will testify on the CARES Act. Congress made $2 trillion available to the Treasury as Covid-19 aid, a large portion of which was directed to help the Federal Open Market Committee’s lending programs.

Significantly, Mnuchin cut off the programs approximately than two weeks ago, requesting that the Fed return unused funds and declined any extension.

According to a senior market analyst at JFD Group, Charalambos Pissouros, the U.S. government has yet to agree with Congress on a fresh fiscal package. If that happens, the greenback and other safe-havens could come under selling pressure.

Euro/dollar increased by 0.4% and close to its highest level since September 1

Furthermore, the Norwegian crown witnessed the most significant gains and increased by 0.5% versus the greenback. It stood at 8.8435. The Swedish crown also gained 0.4% and touched 8.5355. Both boosted against the euro, too, albeit by a smaller extent.

Sterling climbed 0.5% versus the greenback and hit a three-month high of $1.3409. Significantly, in the previous session, it gained 0.4%.

Additionally, it has to be mentioned that traders will be watching for the final eurozone manufacturing PMI reading and an for the flash inflation numbers for November. According to economists, inflation is slightly subsiding.