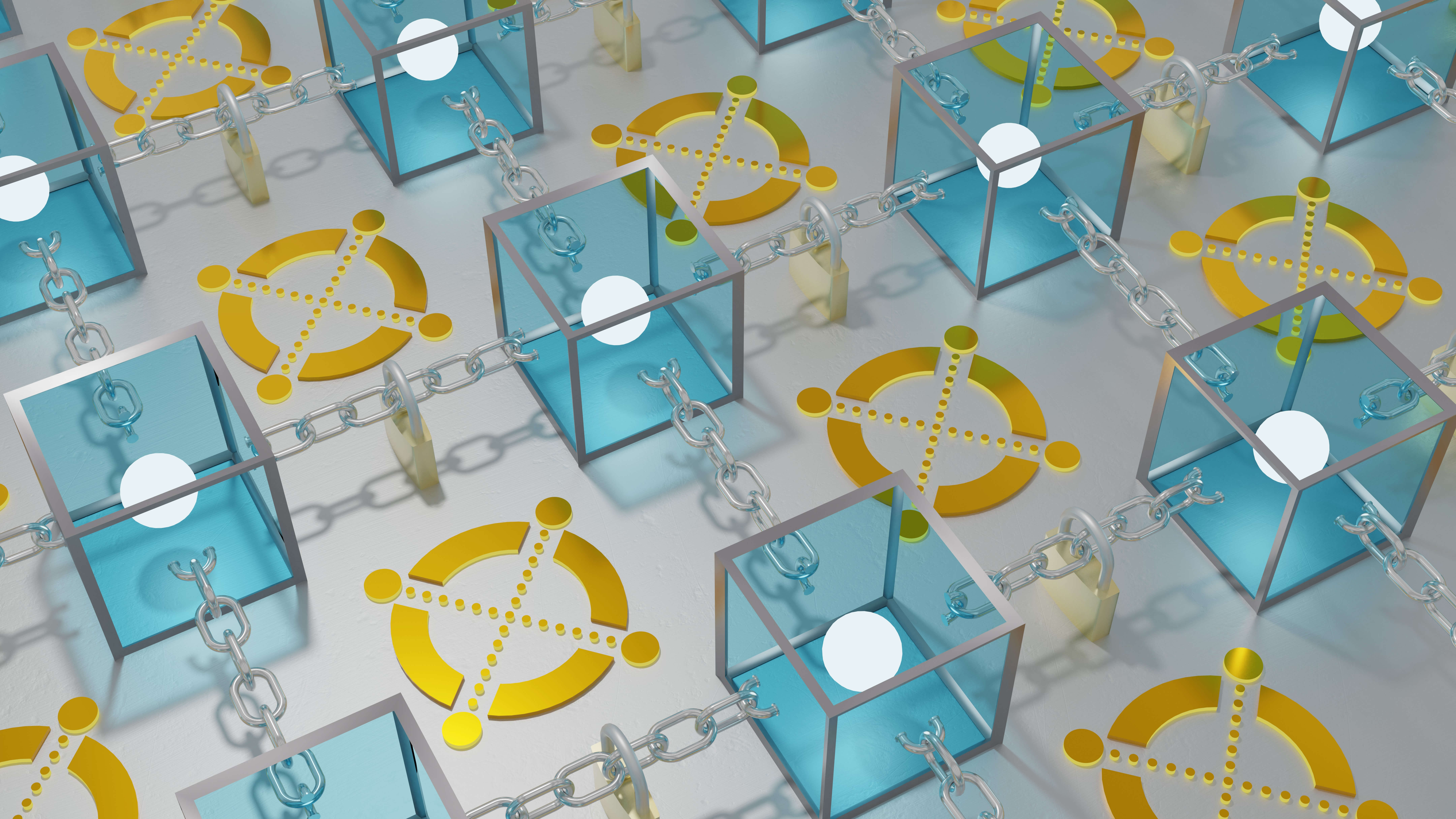 Sharding is a method that scales applications so they can support more data. While it has been applied to many modern circumstances, its application to the blockchain and cryptocurrency space is still pretty new.

Sharding has become crucial in the crypto world as blockchain networks seek scalability. Some major blockchain networks, including Ethereum, see this method as a potential solution to processing transactions more quickly and managing their growing user base.

Sharding is a method that divides a blockchain into several chains, i.e., “shards,” and stores them in separate places. Each shard comprises its own data, making it unique and independent of other shards.

The data is stored in different computers, which, in turn, helps keep the computational and storage burden on the overall blockchain network to a minimum. This database partitioning technique allows the network to process more transactions per second, furthering its scalability and lowering latency.

Sharding is particularly important if a dataset is too big to be kept in one database. And considering the projects and developers on Ethereum’s network, that is pretty much the case.

Sharding is usually implemented on proof-of-stake (PoS) networks instead of proof-of-work (PoW) networks.

In a PoS consensus mechanism, the nodes authenticate transactions based on the number of tokens that have been staked. This method involves stakers who handle different shards of the same blockchain.

Sharding done on a PoW network can be hard to carry out because the nodes would have a tough time confirming transactions using only the information from one shard.

The sharding process can be very technical. While you already know how distributed ledgers, coding, and databases work, others, particularly beginners, will need to do their homework.

During sharding, the data is split and spread across the nodes, the individual computers operating the blockchain.

Nodes play a critical role in blockchain as they facilitate the storing, preserving, and distributing of data across its infrastructure. Without them, accessing a blockchain’s data would be quite impossible.

In decentralized networks, the nodes store important information, including transaction history and account balances. They are linked to one another and are continuously swapping new data, keeping every node updated.

Furthermore, the blockchain can ensure its own security when the data and transactions are distributed and stored across different nodes.

However, that system is not completely good for scalability. Having the data spread out enables decentralization and security in a blockchain. Still, the network may become overwhelmed with the huge transactions and large amounts of data it needs to process and store.

Such a situation could lead the network to become congested and slow.

With sharding, congestion and latency can be avoided, as it uses horizontal partitioning to distribute the workload.

In horizontal partitioning, the blockchain network or database is split horizontally, meaning it is divided into rows, i.e., the shards, so each node doesn’t manage or process all the transactions.

In other words, each node is not required to go through and validate all the transactions, as they only need to process the one assigned to them, allowing for a more organized and efficient system.

The horizontal model sets up a dynamic ecosystem where the shards can execute particular actions based on their purpose.

For example, one shard is designed to store the transaction history and location, while another is intended to work with other shards to process transactions for a specific digital asset.

Sharding in cryptocurrency is essential to increasing scalability, which also reduces the latency.

Blockchains utilize a certain consensus mechanism that requires every data to be processed by every validator or node in the network. The validators confirm the data’s authenticity via the blockchain.

Consensus mechanisms, such as PoW, need physical computers and intensive computation. Such a requirement makes this pretty costly in terms of time, money, and electricity.

In Bitcoin’s blockchain, which uses a PoW system, you can process new transactions, provided that the majority of the validators approve it. That makes the transactions involving Bitcoin pretty slow and challenging.

Splitting data trims down the load on every node, helping improve the speed and keep the transaction record of different digital investments organized. Therefore, sharding is vital to providing quick transactions to investors while ensuring and dividing the database into separate categories.

Some popular sharding methods include distributed ledger technology (DLT) and sharding and scalability and sharding.

A distributed ledger is a record of data about multiple servers located in different locations.

The blockchain technology is a form of DLT that works with the goal of spreading transactions across multiple networks based on a mutual consensus. Each transaction is logged and copied to serve as proof.

Sharding can be carried out on databases maintained by DLT. In this case, the database is the record of transactions, plus relevant data, including:

Full nodes eventually need to handle bigger and bigger databases as millions of users perform a great number of transactions.

Scaling, which is the ability to increase the number of users and transactions on a blockchain network, has been a significant challenge to many blockchains.

A blockchain network usually becomes congested when a new project attracts a lot of attention immediately. That then leads to high transaction fees as users race to be the first to have their transaction processed in the next block.

Sharding is one of the possible candidates seen capable of solving such an issue. If a network implements sharding, the computational and storage load assigned to its nodes can be reduced, helping them work efficiently without putting in additional computing power.