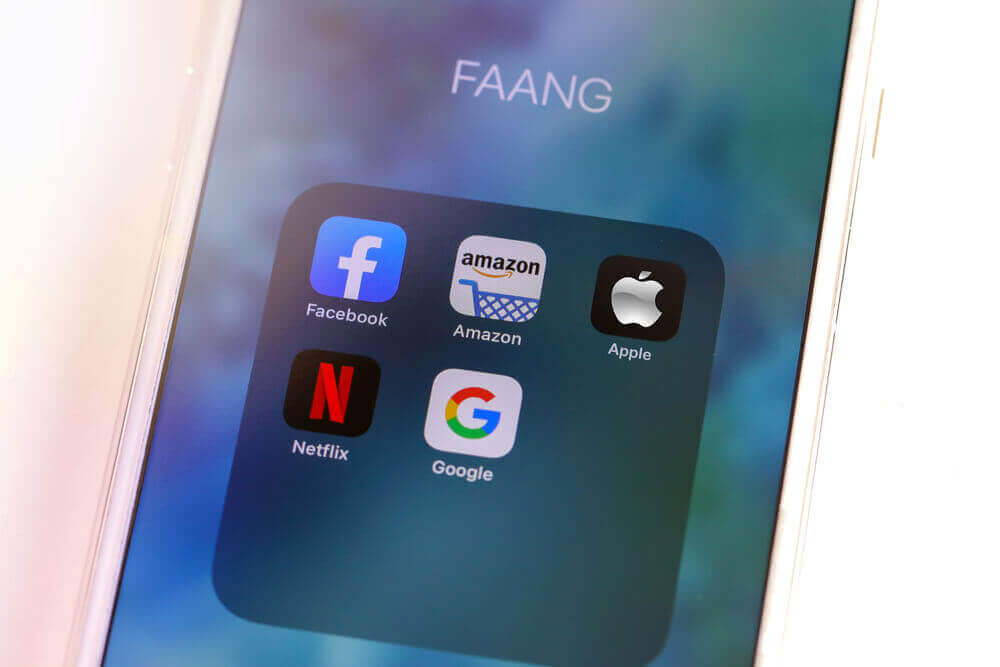 FAANG stocks are silently setting a record high pushing S&P 500 to the top as the index struggles in cracking its peak level.

On Tuesday, June 8, Facebook touched its fresh all-time high for two consecutive days. As recorded, Facebook is the second-best performer in the group this year. The firm is behind the leading Alphabet, and it is rising by 22%. Based on an analyst’s forecast, it should grow by 18% to 20% for the next several years.

Meanwhile, Apple’s stock plummeted 13% from a January peak. However, it is still a buy after its sharp rebound, according to an analyst. The company’s stock closed Wednesday’s session with a 0.31% rise or a net increase of $0.39. This sent the stock price at the top at $127.13 per share. It should open Thursday’s session with a fall of 0.12% to $126.98 per share.

Furthermore, Amazon should boost its earnings by more than 30% in 2021 and 2022. It always seems like having an expensive stock, but it consistently outperforms projections, making it keep moving higher. The e-tailer trades at 51.5 times forward earnings, and it seems fairly priced since it still has significant growth to come, an analyst stated.

Lastly, Alphabet is still the leading company with its Google search and Youtube video platform.

If the social media platform closes over $332.75, the share price will mark a record close. This signaled analysts that its new two-year ban on former President Donald Trump wouldn’t have any financial consequences.

Trump’s ban was the response to a ruling by the company-funded Oversight Board, which is in charge of deciding what content is allowed on the platform.

The board ruled that the platform just acted fairly in suspending the former President following the Capitol riot last January. However, critics are saying that it is inappropriate to ban him indefinitely.

As part of the ruling, the board ordered Facebook to shed light on its policy for public figures.