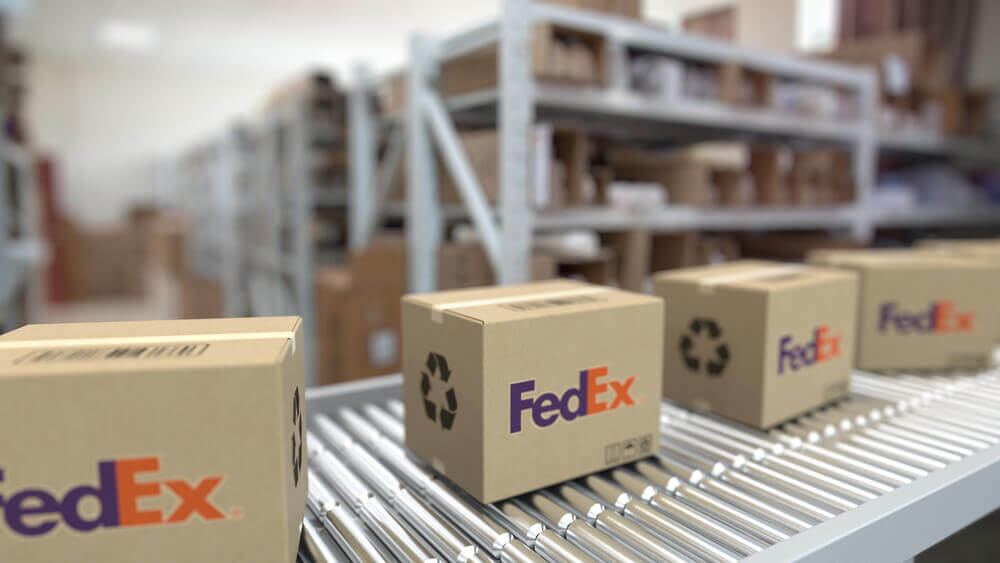 Shares of FedEx Corp. declined in extended trading on Friday after the US package delivery giant withdrew its full-year earnings forecast and warned of lower-than-expected results for the first quarter.

FedEx stock fell 19.1% in after-hours trading following the announcement. The group’s shares have already tumbled around 21% this year as of the end of the previous day’s session.

The company’s adjusted earnings in the three months ending August 31 are now expected to miss analysts’ forecasts, with non-GAAP earnings per share (EPS) projected at $3.44, below the $4.37 per share reported in 2021, and expectations of $5.14.

Revenue for the period is estimated to hit $23.2 billion, also lower than the consensus of $23.6 billion.

FedEx Against a Gloomy Economy

Memphis, Tennessee-based FedEx cited the rapidly increasing global shipment volume softness during the last weeks of the first quarter as the reason for the changes in the guidance.

Macroeconomic weakness in Asia and service difficulties in Europe have resulted in FedEx Express’ revenue drop of $500 million in the regions and a $300 million revenue loss at FedEx Ground.

Furthermore, the courier had to cope with high operating expenses in the period. In response, FedEx plans to take cost-cutting measures, including shutting down more than 90 FedEx office locations and five corporate offices, cutting workers’ hours, and conducting fewer flights.

Subramaniam said they are swiftly addressing the headwinds, although first-quarter results are below their expectations, considering the pace at which conditions changed.

For the quarter ending November 30, the company sees revenue of between $23.5 billion and $24 billion and an adjusted EPS of about $2.75.

FedEx still intends to repurchase $1.5 billion worth of shares in fiscal 2023 and aims to buy back $1 billion of its common stock in the second quarter.