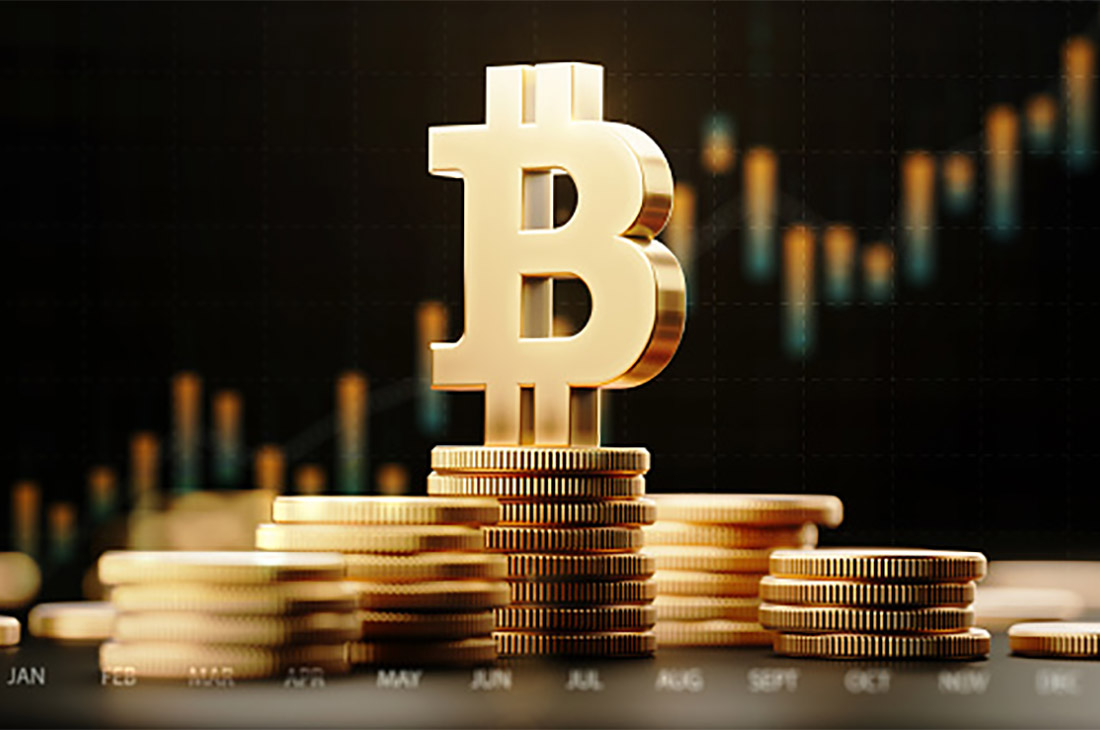 The world’s dominant cryptocurrency’s price spent the day trading in a range of $32,000 and $34,000. Bitcoin is below the descending trendline resistance. According to data, Bitcoin rose by 4.14% and at the time of writing, the top cryptocurrency trades at $33,840.

It essential to mention that is has been a volatile few months for the largest cryptocurrency in the world, Bitcoin.

As we all remember, Bitcoin briefly increased by 20% after billionaire Tesla founder Elon Musk added bitcoin symbol in his Twitter bio. However, it quickly cut gains.

According to data from crypto news and The Block, analysis company, the hedge funds are short Bitcoin by over $1 billion. Shorting means that traders and hedge funds are betting that the price of the dominant cryptocurrency will decline. Those short positions ramped up starting in October 2020, just as bitcoin’s latest rally started to take hold.

Individual investors are still buying into Bitcoin as they bet that the price will rise.

According to analysts at JPMorgan, the price of Bitcoin could increase as high as $146,000. Meanwhile, global head of CitiFXTechnicals says the charts signal that the digital currency could hit $318,000 by December.

There’s not sufficient supply of BTC for every financial institution

There will only ever be 21 million bitcoins in existence, because, similar to other cryptocurrencies, it was built around the principle of a finite supply. Significantly, the total number of mined bitcoin is at about 18.6 million, so it’s approaching its maximum threshold.

Furthermore, it’s essential to mention that institutional investors’ interest doesn’t seem to be slowing down.

According to McKenzie Slaughter, a member of the Black Women Blockchain Council, there’s a lot of demand. There’s no sufficient BTC supply for every financial institution to have their reserve to serve their customers.