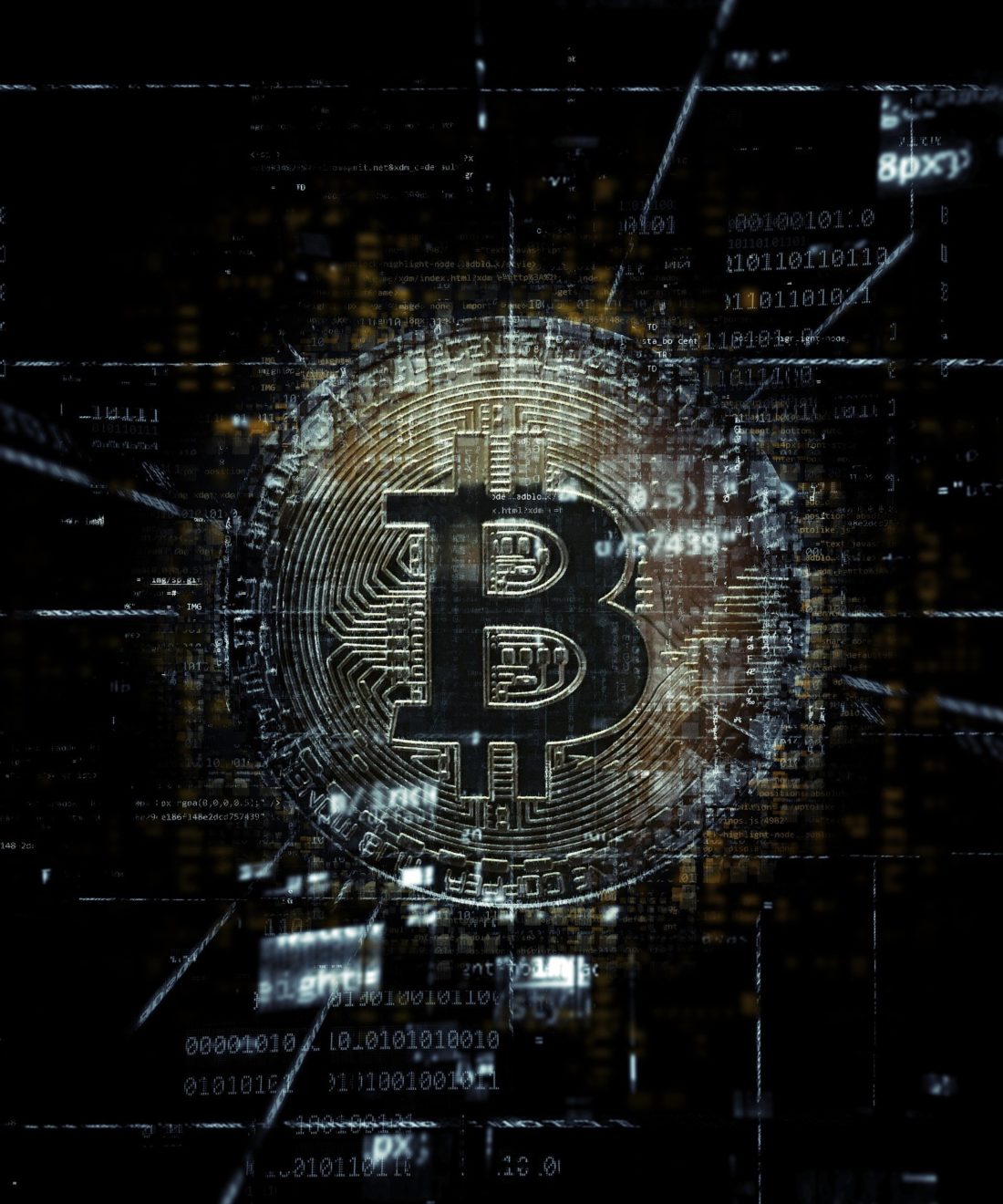 Bitcoin rose after Musk added #Bitcoin on his Twitter bio

The dominant cryptocurrency boosted by 20% Elon Musk added the hashtag #Bitcoin on his Twitter bio. Bitcoin surged in minutes on January 29 after the world’s richest man added its symbol to his page.

Elon Musk added #Bitcoin to his Twitter bio earlier Friday morning. The dominant cryptocurrency’s action had been relatively muted ahead on Friday. Bitcoin reached an all-time high of $41,940 earlier this month before declining sharply a week later. It briefly dropped below the $30,000 just last week.

Bitcoin is still nearly 13% off its all-time high but up about 35% since the start of the year. During the past year, Bitcoin witnessed massive gains. The world’s largest cryptocurrency more than quadrupled, with crypto bulls citing boosted institutional investment as a driving force of the rally.

It is worth noting that this is not the first time Elon Musk’s tweeting habits have led to a spike in an asset’s price. Musk most recently helped extend a rally in GameStop’s share price after hours Tuesday, after tweeting “GameStonk” and linking to the WallStreetBets Reddit community.

Another essential thing to mention is that shares of Poland’s CD Projekt increased by 12.6% Thursday after the billionaire Elon Musk tweeted that he liked its Cyberpunk 2077 game.

The billionaire’s addition of bitcoin to his Twitter profile comes after much speculation. People wonder whether the Tesla CEO will purchase bitcoin or add it to his electric car firm’s balance sheet.

Elon made headlines after a Twitter exchange with Michael Saylor, the company’s CEO of MicroStrategy last month. It came after a tweet implying that he was going to purchase bitcoin.

Along with Jack Dorsey’s fintech firm Square, MicroStrategy used its balance sheet to get the dominant cryptocurrency last year.

Michael Saylor, the MicroStrategy CEO, stated that if people wanted to do their shareholders a $100 billion favour, they should switch the TSLA balance sheet from USD to BTC.

Elon Musk became the world’s richest man earlier this month. The increase in Tesla shares helped his net worth exceed that of Amazon CEO Jeff Bezos.