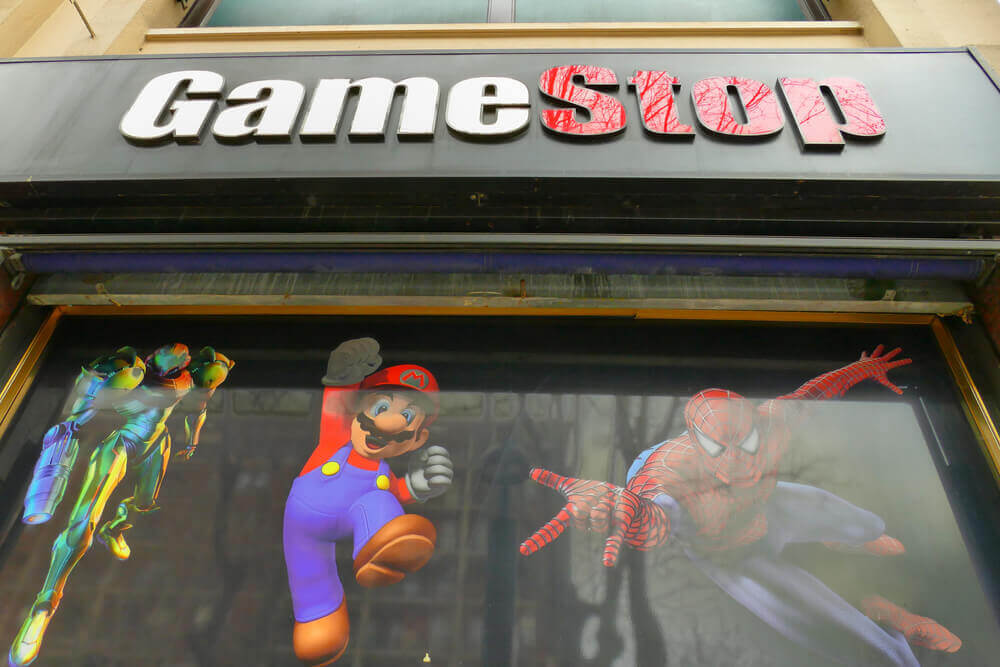 Shares of GameStop Corp. declined in the post-trading session on Wednesday after it reported widened losses in the fiscal third quarter.

Meanwhile, its total revenue jumped to $1.30 billion year-over-year from $1.00 billion.

Correspondingly, the firm explained that its sales increased as it expanded relationships with known brands, including Samsung, LG, Razer, and Vizio.

At the same time, its inventories rose to $1.14 billion from the $861.00 million in the same period last year.

This figure mirrored the efforts of the company to meet increased customer demand and mitigate supply chain issues.

Moreover, GameStop gradually transformed its brick-and-mortar chain into an e-commerce retailer as it assigned a new slate of leaders.

In line with this, it appointed Chewy co-founder Ryan Cohen as chairman on board.

This move aims to include more personal computing gaming items across 60% of its US stores.

In addition, the firm indicated that it had opened new technology hubs in Seattle and Boston.

Then, it also secured a $500.00 million asset-based lending credit facility last month to assist with liquidity and reduce borrowing costs.

Furthermore, GameStop emphasized that it highly aims to improve customer service and deliver goods faster amid the persisting supply challenges.

Additionally, GameStop disclosed that it received a US Securities and Exchange Commission subpoena back in August.

This call requests the video game retailer to provide documents on an investigation into its share trading activity.

GameStop is one of the firms that have gotten fresh attention from investors amid a series of Reddit posts and the meme stock fever.

Nevertheless, GameStop explained that the inquiry does not have any adverse impact on the firm.

At present, the company said that it focuses on winning market share and driving more sales. Its officials believed that long-term gains and large profits would follow eventually.

Still, its shares are 825.00% higher this year despite the recent downturn. It also firmly stands with a market capitalization of  $13.28 billion.