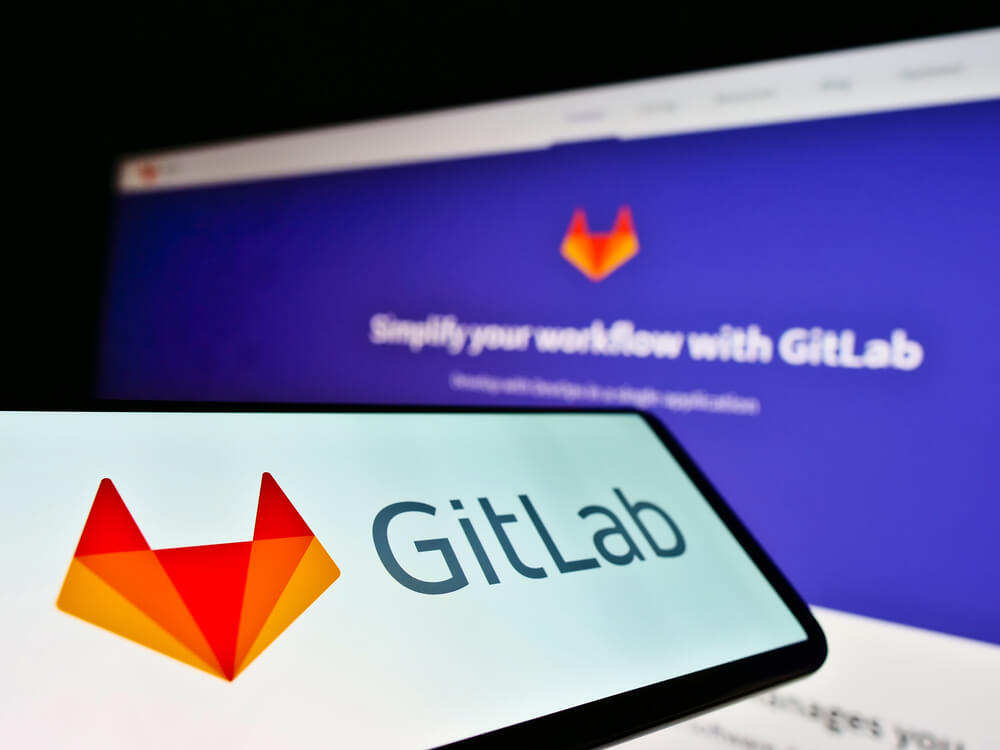 In addition, the stock’s upward movement added $581.67 to the firm’s market valuation.

The business also anticipated Q2 loss per share in the range of $0.24 to $0.23. The adjusted outlook came in lower than the analysts’ estimated $0.25 per share.

Correspondingly, several experts increased their price target on the firm from $50.00 to $63.00. Eventually, they gave the stock an overweight rating.

In the first quarter, the company reported growth in all the customer segments despite the headwinds in the macro-environment. GitLab operates for the software development lifecycle in the United States, Europe, and the Asia Pacific.

Gitlab’s first-quarter revenue increased to $87.40 million, outpacing the average market estimate of $77.80 million. Then, its loss came in at $0.18 per share, compared to the expected $0.27.

In line with this, Gitlab’s dollar-based net retention rate edged up 130.00% in the previous quarter. The company went public in mid-October with a pricing of $77.00 per share.