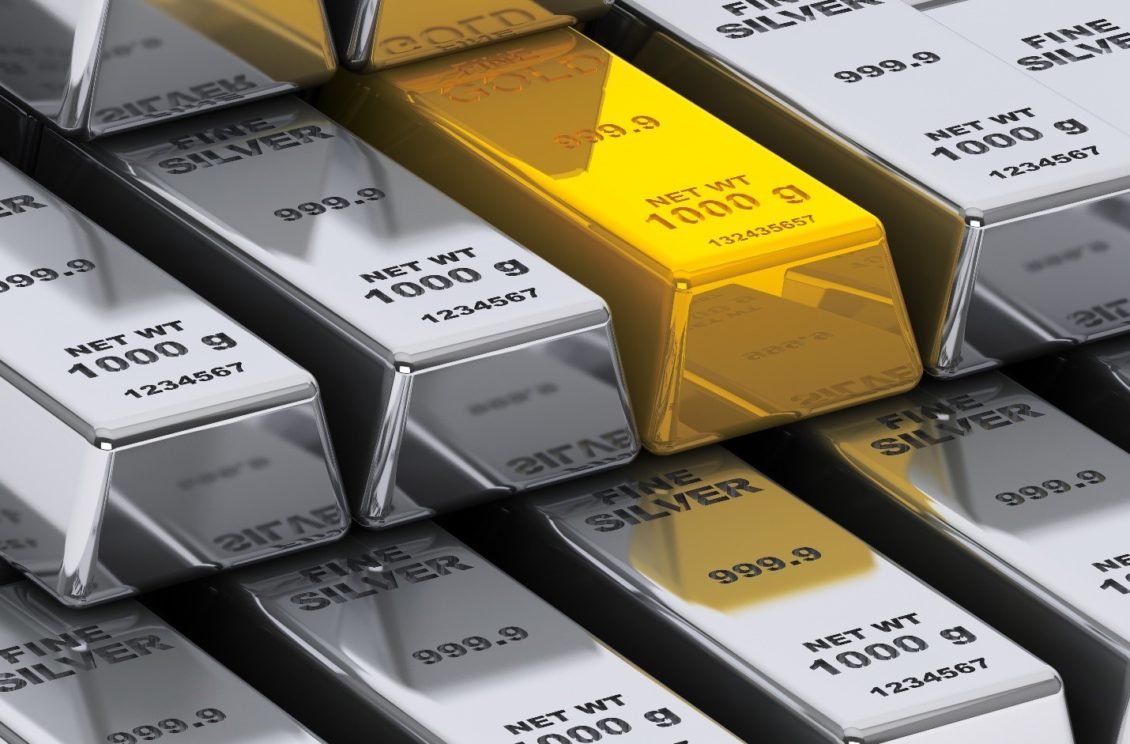 According to the data of October 13, on Tuesday, gold and silver prices were trading with cuts as the international market dollar strengthened amid optimism over a limited economic stimulus from the United States.

Moreover, according to HDFC Securities, in the spot market, the yellow metal prices gained Rs 236. Moreover, it hit Rs 51,558 per 10 grams, following a positive trend in the international market on Friday. Besides, the silver price also increased by Rs 376 and touched Rs 62,775 per kg.

Gold prices decreased lower, globally, as the dollar rose, although concerns over rising coronavirus cases and optimism over a massive U.S. fiscal stimulus being eventually released checked the gold’s fall.

Trump has tested negative for COVID-19

As we know, the United States current President Donald Trump has tested negative for COVID-19. Therefore, it is not infectious to others, the White House physician stated, as Trump traveled to Florida for his first campaign rally since he recovered from the virus.