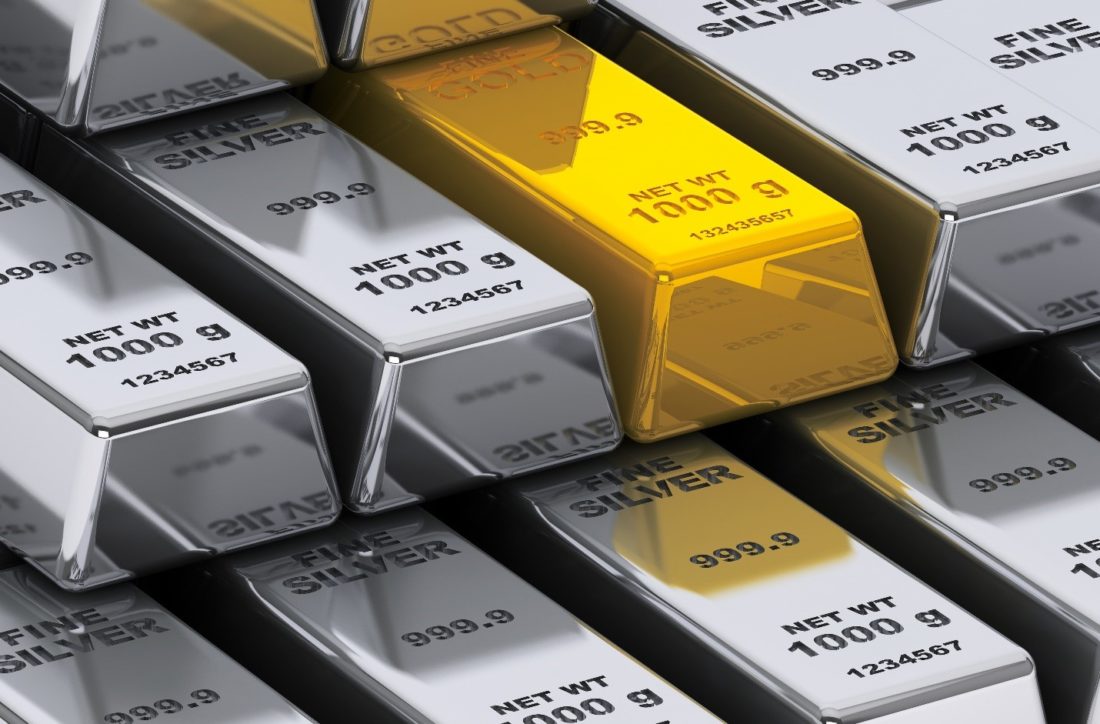 According to the latest news, gold prices declined in Indian markets, while silver prices increased. On Multi Commodity Exchange, February gold futures decreased by 0.16% and settled at Rs 50,070 per 10 gram. Significantly, it fell for the fourth time in the last five days. Meanwhile, silver boosted by 0.1% and touched Rs 67,641 per kg. The yellow metal has indeed rebounded from lows of below Rs 48,000. However, it remains still lower than August’s highs of Rs 56,000. The white metal had also almost hit Rs 80,000 per kg in August. On December 23, on Multi Commodity exchange, gold closed at Rs 50,149, while silver closed at Rs 67,576.

During 2020, the yellow metal has boosted by more than 23%. It is supported by its appeal as a hedge against inflation.

Furthermore, in a video posted to social media on Tuesday evening, Trump made a statement. He demanded change to the COVID-19 aid part of the spending bill. Trump wants lawmakers to add $2,000 to each American, more than triple the $600 per person provided.

Among other precious metals, platinum price has shown an uptick. Platinum boosted by 0.39% and settled at $1,021.5 per troy ounce. Additionally, the price of 24-carat gold in Indian spot markets was quoted at Rs 49,780.

Moreover, it is important to note that the coronavirus situation’s worsening condition is one of the significant factors for gold regaining its strength. Furthermore, a new COVID-19 strain in the United Kingdom has caused several countries worldwide to shut their borders to the U.K. Currently, drugmakers are testing their coronavirus vaccines against it. On Wednesday, the United Kingdom announced approximately 40,000 new cases, the most since the pandemic started. The government sent more areas of the country into its strictest level of restrictions.