Home > Trading Education > How do governments cope with inflation? 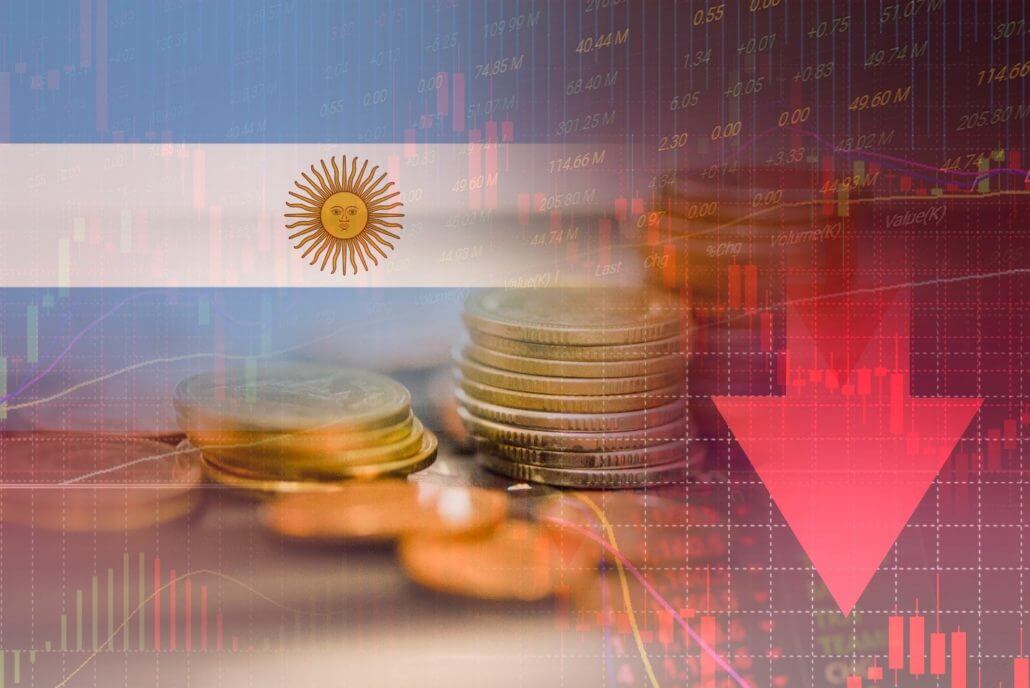 How do governments cope with inflation?

Price inflation happens when an economy rises due to boosted spending. In economics, inflation is a general growth in the price level in an economy over some time. When the general price increases, each currency unit is worthless than it was before, therefore affords fewer goods and services. To sum up, inflation reflects a reduction in buying power per unit of money.

The negative effects of inflation are an uptick in the opportunity cost of holding money, skepticism over future inflation, which may discourage investment and savings. If inflation were rapid enough, it causes goods deficits as consumers start hoarding out of concern that prices will grow in the future.

The opposite of inflation is deflation, which is a continued fall in the general price level of goods and services. Deflation allows purchasing of more goods and services than before with the same amount of money.

Furthermore, we can determine the annualized percentage difference in a general price index with the inflation rate. However, the question is, what government should do to cope with inflation?

We have various methods to control inflation. However, it’s essential to mention that some of them may have damaging effects. For instance, controlling inflation through wage and price controls can cause a recession and job losses.

Furthermore, another common way of controlling inflation is through a contractionary monetary policy. The contractionary policy aims to decline the money supply within an economy by reducing bond prices and rising interest rates. This method significantly reduces spending because when there is less money to go around, people who have money start saving it instead of spending.

Moreover, it also implies there is less available credit, which can lessen spending. Weakening spending is necessary during inflation because it helps halt economic extension and, in turn, inflation rate.

There are three primary methods to complete a contractionary strategy. The first is to expand interest rates through the central bank. In the United States, that is the Fed. The Fed Funds Rate is the rate at which banks take cash from the government; however, they should give it at higher rates to make money.

This means that banks have to raise their rates when the Federal Reserve lifts its interest rates. In that case, when banks grow their rates, the number of people who want to borrow money is declining. To borrow money requires more to return as that money accumulates higher interest.

The second method is to raise reserve requirements. The reserve requirement is a central bank regulation that establishes the minimum amount of reserves a commercial bank must hold. The central bank generally determines the minimum reserve to be is greater than or equal to a specified rate of the number of deposit liabilities the commercial bank owes to its clients. However, how does that help the government to fight inflation?

The third tool is to directly or indirectly lessen the money supply by setting policies that encourage reducing the money supply. There are two examples of this. First is calling in debts owed to the government. The second is raising the interest paid on bonds to purchase more investors.

This policy increases the currency exchange rate due to higher demand and, therefore, raises imports and reduces exports. These policies will decrease the amount of money in circulation as the money will be moving from banks, companies, and investors’ pockets into the government’s pocket where it can control it.

Asia Stocks Up as US Employment Data Boosts Recovery Outlook