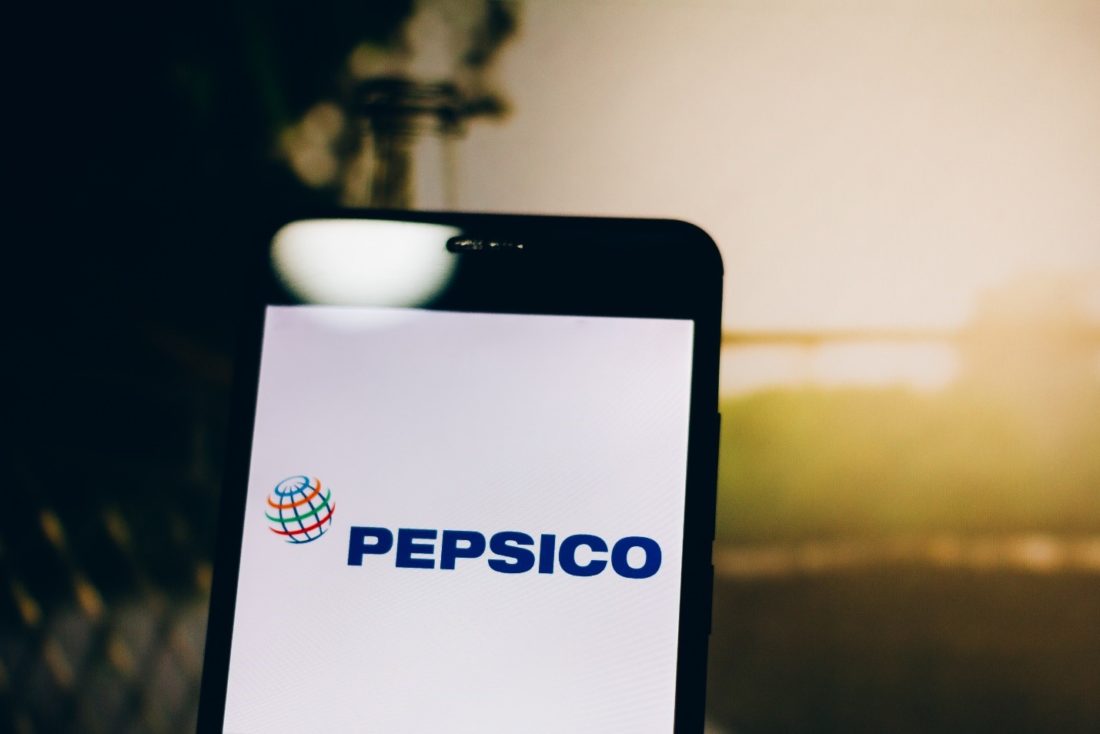 PepsiCo, Inc. is a multinational food snack and beverage corporation that generated more than $67 billion in net revenue in 2019. During the Covid-19 pandemic, people had to stay at home. That was the reason why many companies went bankrupt. However, the giant company could come out stronger after the Coronavirus crash.

American-based company’s shares increased by 1.4% for the year. Undoubtedly this is a tiny amount. But, Remarkably, its competitor, Coca-cola, dropped by nearly 11%. Coke gets more of its business from users purchasing its products away from home. Moreover, during the epidemic, people started eating more at home.

In Europe, revenue increased 3%, while sales jumped 15% in the Asia-Pacific region and soared 31% of the area defined as Africa, the Middle East, and South Asia. Remarkably, Latin America was the only weak spot geographically as its sales decreased by 13%.

On Thursday, October 1, Pepsico announced it earned an adjusted 1.66 a share on revenue that boosted 5.3% and settled at $18.09 billion. Moreover, Organic revenue raised by 4.2% in the quarter, while analysts were looking for EPS of $1.49 on revenue of $17.23 billion.

Significantly, after Pepsico declined by 6.6% in the previous quarter, Growth in Pepsi’s core North American beverage business came. Even more encouraging was a return to organic sales jump from a slight fall in the second quarter.

According to Hugh Johnson, Chief Financial Officer, PepsiCo continued to witness the benefit as consumers eating more at home. A trend has supported many packaged-food businesses throughout the pandemic.