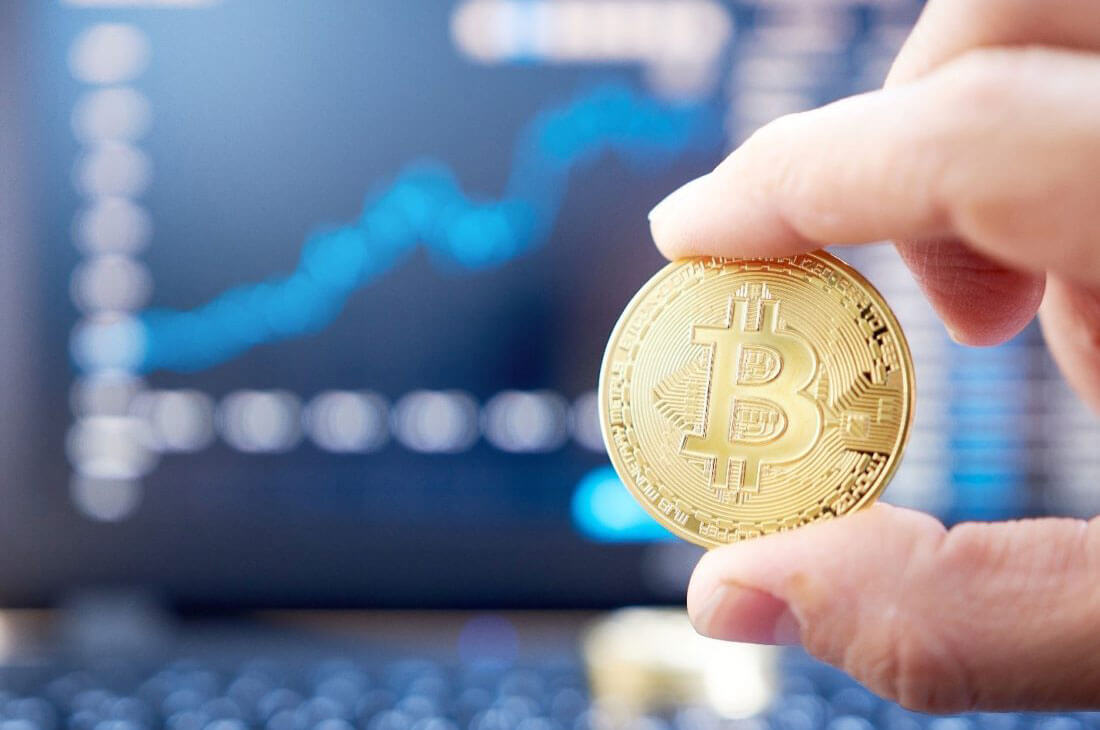 Home > Cryptocurrency news > Interest in Bitcoin is growing, but the risk is still high

Interest in Bitcoin is growing, but the risk is still high

In the last few years, the popularity of Bitcoin has reached its peak. In addition to enthusiasts and investors, large corporations have also shown interest in this cryptocurrency.

For example, Tesla, an electrიc car maker company, has invested $1.5 billion in Bitcoin. Besides, MasterCard, BNY Mellon, AT&T, Microsoft, Pizza Hut, Burger King, and other companies have started accepting cryptocurrencies as a form of payment.

According to Elon Musk, CEO of Tesla, having some Bitcoin is a less dumb form of liquidity than cash. It is adventurous enough for an S&P500 company.

MicroStrategy, a business analytics platform, has invested over $3 billion in Bitcoin.

Given the popularity of Bitcoin, there is an excellent chance that many more companies will be interested in this cryptocurrency despite the risk.

Besides volatility, respondents pointed to other concerns and issues. Among them were board risk aversion, regulatory concerns, and a lack of cryptocurrency expertise.

16% of the respondents were willing to adopt cryptocurrency as part of their organization’s financial strategy. However, they said it wouldn’t happen shortly.

In the early hours of today’s trading day, the price of Bitcoin fell sharply by 17.65%, triggering a major market-wide recession.

David Lifchitz, ExoAlpha Chief Investment Officer, stated that $50,000 looks like the first stop for a slight correction. However, a second drop could drag it to $40,000. Meanwhile, the $30,000 zone looks like the ultimate bottom if things get ugly anytime soon.

Recent money printing by central banks makes BTC less likely to fall as low as $30,000, according to Lifchitz. This is because investors around the world view Bitcoin as a hedge against fiat currency devaluation.

Lifchitz also noted that recent moves in traditional assets, such as the 10-year US Treasury yield, could trigger a pullback in Bitcoin as a general deleveraging move between asset classes. Still, only time will tell how everything will unfold.