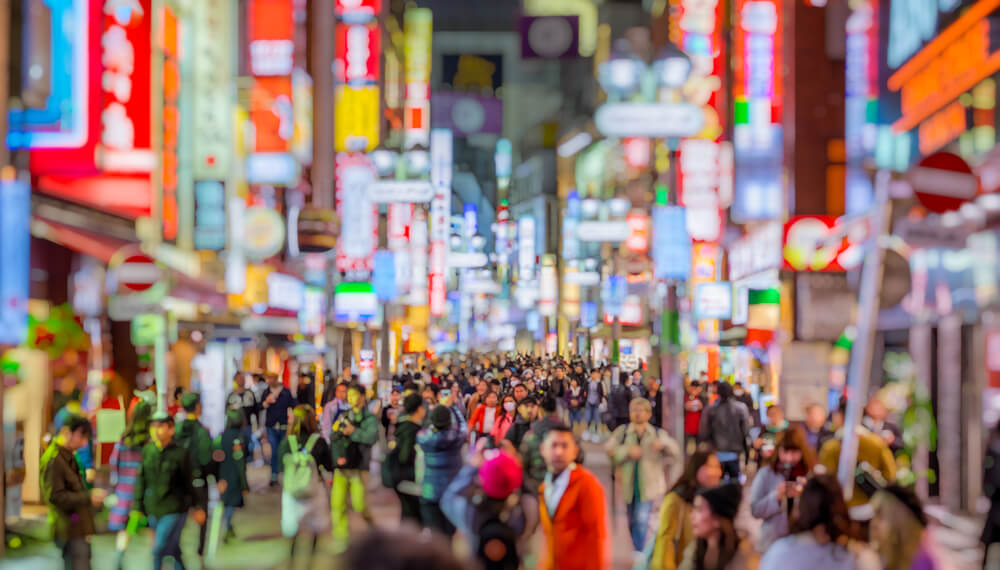 Japan’s possible declaration of a state of emergency in Tokyo will likely trigger a contraction in January-March. This adds to the headache of policymakers struggling to cushion the economy from the blows of the pandemic.

The world’s third-largest economy bounced back sharply in Q3 last year from a record April-June slump caused by the coronavirus. This heightens expectations of a moderate recovery.

Such hopes, however, have been dashed by a resurgence in coronavirus infections. This new virus surge forces the government to consider imposing a state of emergency that could last about a month.

Japan made preparations for a state of emergency that would take effect by Friday., according to Monday’s reports.

The restrictions will be far less sweeping than those during 2020’s nationwide state of emergency. Analysts anticipate them to inflict severe damage on consumption.

Whether it is a double-digit or a single-digit drop will be the question. This depends on how long the restrictions last and whether they could add stronger curbs.

The current plan focuses on restaurants to close early and for residents to refrain from non-essential outings in the evening. Government officials unveiled these requests this week.

Forecasts on the Economy

Ryutaro Kono, BNP Paribas chief Japan economist, said he plans to slash his forecast. The forecast is for January-March to an annualized contraction of around 2% from the current projection of a 0.2% increase.

Daiwa Institute of Research also expects the economy to shrink in January-March. It sees the hit to real gross domestic product (GDP) at less than 1 trillion yen. That is $9.7 billion per month.

Daiwa economists wrote a report. They said that the risk of a double-dip recession rises sharply. That is if the government imposes longer and broader restrictions than the current plan.

Analysts had expected the economy to expand an annualized 3.9% in October-December last year. That was followed by a 2.1% gain in January-March.

Elsewhere, in the advanced economies, the pandemic is likely to accelerate long-term structural changes in the work location in the accommodation and the transport systems that link them.

However, huge inertia will temper the rate of change in real estate and transit systems. This is necessary to accommodate a widespread shift in work from central cities to the suburbs and secondary cities.