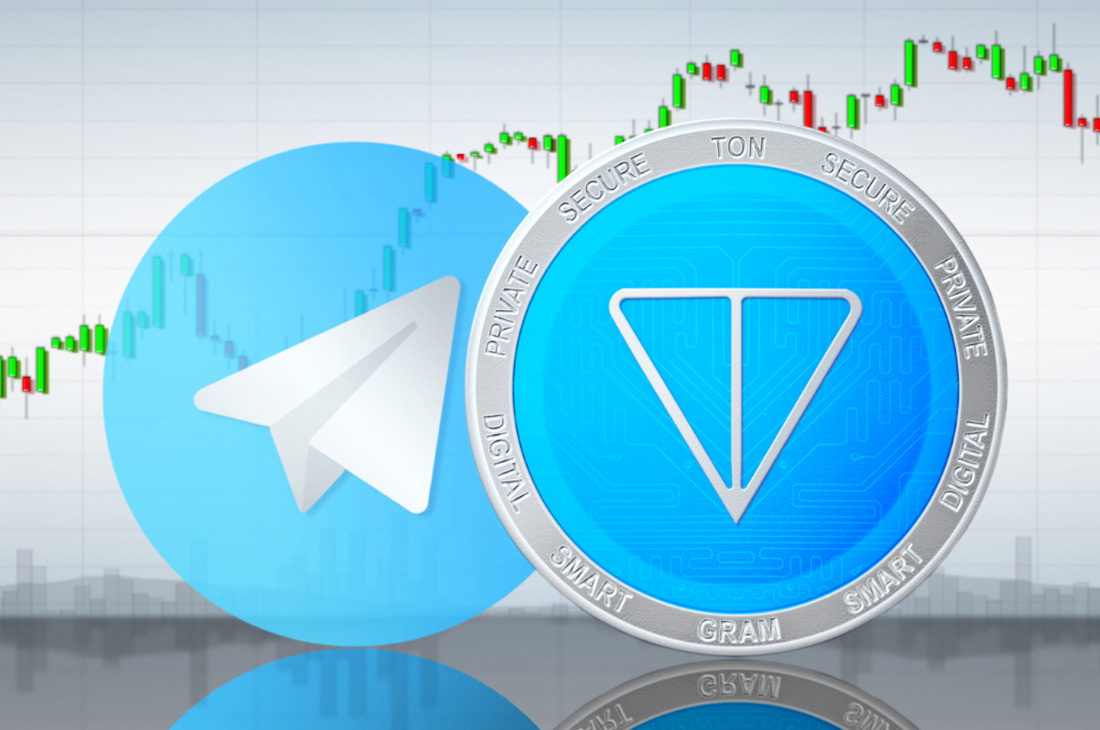 Litecoin and Cryptocurrency Firms Under Fire

Following Litecoin’s (LTC) continued downtrend in 2019, analysts claim its outperformance against Bitcoin in the past month will only continue. Looking at the market structure of the recent positive performance, the altcoin is slowly hitting previous its limits.

The weekly LTC/BTC chart suggests the recent leg of the lengthy Litecoin downtrend formed a channel since August. Its price is on its way to the top of the pattern from either rejection or breaking out of it.

That aside, Coinbase’s volume developed significantly in the past two weeks from mostly buying. Litcoin has also finished over the 8 EMA for two consecutive weeks since the brutal 42% sell-off in June.

Meanwhile, the daily chart with the VPVR indicator, shows LTC/BTC trading within the highest-trafficked area in previous months. This shows that Litecoin is in the inflection zone, which could eventually pop out either way.

Litecoin’s medium timeframe trend is up, but it’s as though it completed an initial leg since early 2019. Apparently, it’s now in a corrective period.

Once the currency goes beyond the yellow band of its intense trading volume, it could go above down trending channel resistance.

Crypto Firm in Question for Deregulation

Meanwhile, the private messaging app Telegram is facing a lawsuit from the US Security and Exchange (SEC). This is for its offering on the service’s blockchain and related token, Gram (GRM) tokens.

With the court of the Southern District of New York, the agency answered Telegram’s request for summary judgment. The SEC disparaged the firm’s blockchain Telegram Open Network (TON) and its Gram token.

According to the organization, Telegram put forth no evidence of the TON Blockchain’s state of development at launch. The firm marketed few, if any, expected uses for the token.

Telegram hosted its first coin offering ICO back in 2018, which runs in two private investment stages. This banked the messaging company about $1.7 billion in revenue.

The SEC began its investigation on its cryptocurrency offerings in 2019. The company was accused of unregistered services for the ICO and its Gram tokens. 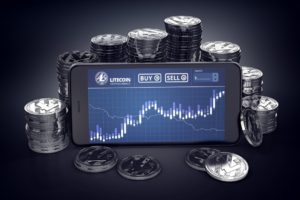 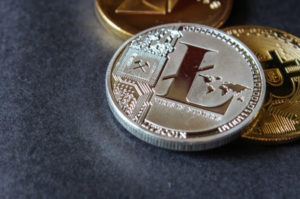 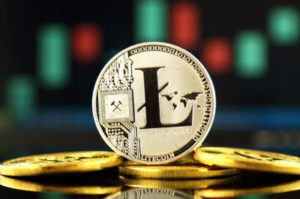