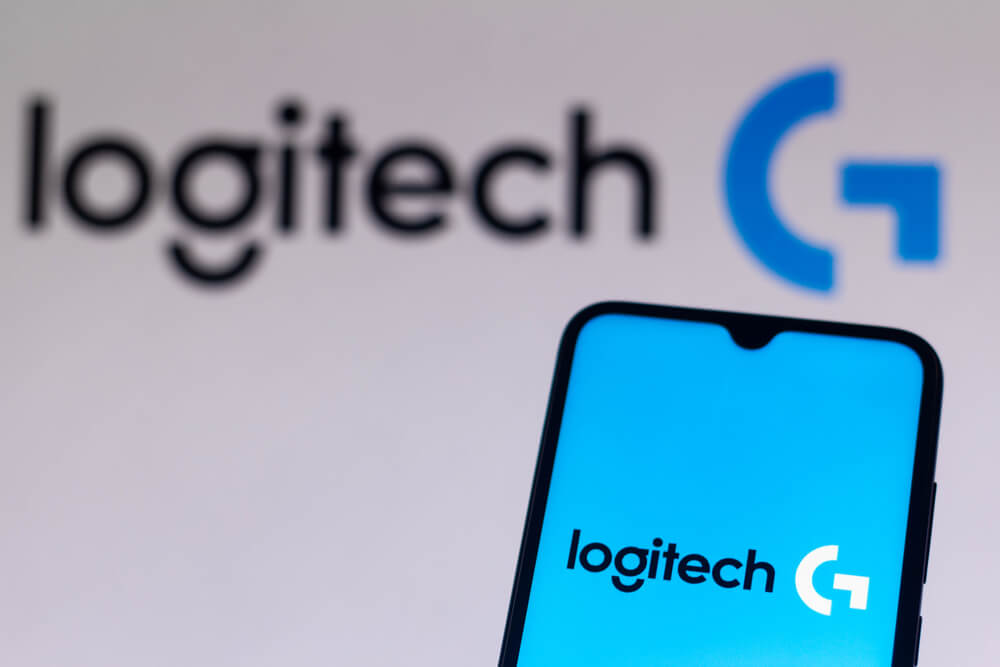 Logitech International S.A. reported a 2.00% decline in third-quarter sales as it lapped tough comparisons from a year earlier.

The sales of the Swiss computer peripherals-maker declined to $1.63 billion in the three months ending December 2021.

The figure came in lower than the $1.66 billion in the same period of 2020, where the pandemic boosted demand for its products.

Still, it nearly sustained its prior year’s record sales of 80.00% hike.

Subsequently, its category sales edged up 29.00% in Keyboards & Combos as Pointing Devices and Gaming elevated 8.00%.

At the same time, Video Collaboration posted a quarterly increase of 24.00%.

Accordingly, the company noted that the downturn reflected its strategic investments in marketing and innovation to drive future growth.

It further emphasized that the Non-GAAP income almost doubled against its performance two years ago.

Still, Logitech currently grapples with unprecedented problems in getting parts to make its products.

This conflict affected the production of its headsets, video conferencing devices, and wireless speakers.

Despite the weak recent quarterly result, Logitech raised its guidance to between 2.00% and 5.00% sales growth for the current fiscal year.

Its previous outlook for sales growth was flat, plus or minus 5.00%.

In addition, it forecasted its non-GAAP operating income to be between $850.00 million and $900.00 million.