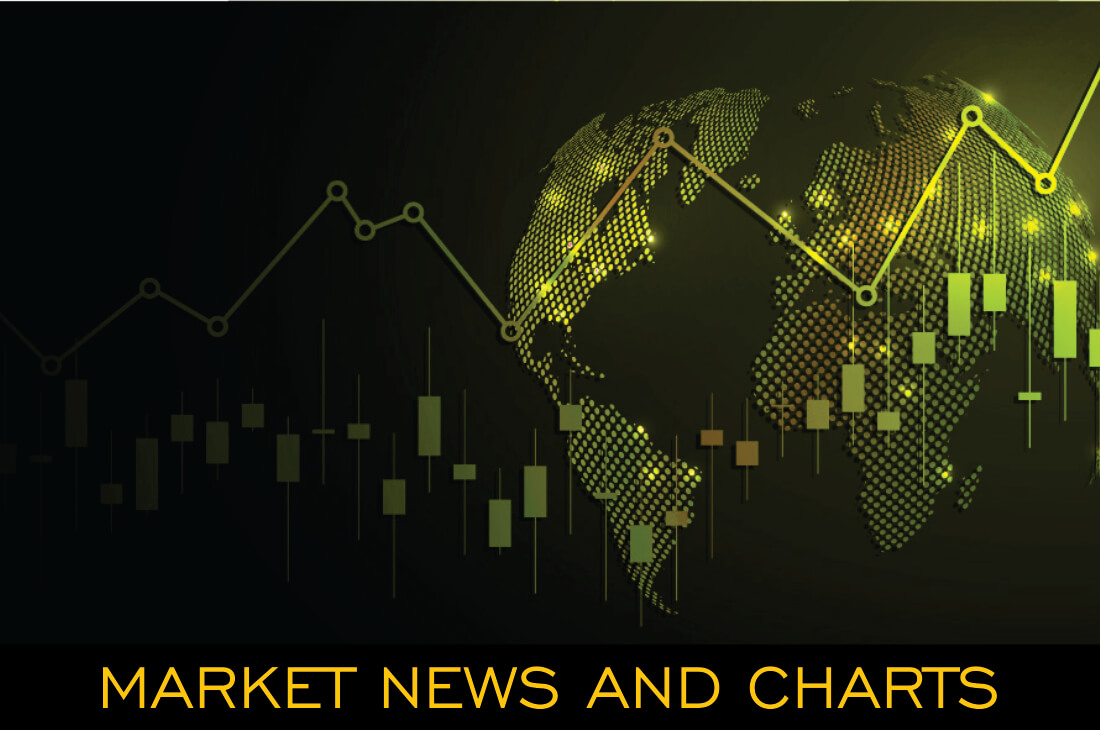 British Pound and US Dollar will aggressively go head-to-head this week. We are waiting for the Bank of England to make an announcement this Thursday and shed light on the financial stability. Evidence provided on strains and imbalances can provide insight into the future performance of the currency and monetary policy moving forward. After the recent and continuous surge of the British Pound, it is expected that the UK central bank will leave the policy unchanged, however, voting is yet to undergo.

After its recent disastrous performance by the USD, United States needs to stabilize the heavy slide. Naturally, Non-farm payroll will determine the course events. If the reading is higher than expected, then US Dollar will have a great chance to recover for the time being, while lower reading than expected will be taken as bearish for the USD

Both Euro and British Pound had a positive trend last week towards the end of the month. As markets opened in August, sellers appeared in both currencies, which resulted in the continuation of the long trend characterizing the pair since the beginning of April. The figurative stalemate that exists between the buyers and sellers of EUR/GBP forces traders to work with either side of 0.9000. The recent low of 0.8947 should remain unchanged unless Fibonacci retracement at 0.8891 gives in. While the recent high sits at 0.9145, further upside is rendered highly possible.

New Zealand Dollar is looking to continue its recent appreciation against its main counterparts. Upcoming employment and inflation data should be able to sustain the performance of NZD until August 12th when Central Bank is making an announcement on New Zealand’s interest rate decision. Considering the recent non-aggressive approach of RBNZ, it’s expected that New Zealand will closely monitor the results achieved by the Reserve Bank of Australia, and act accordingly.