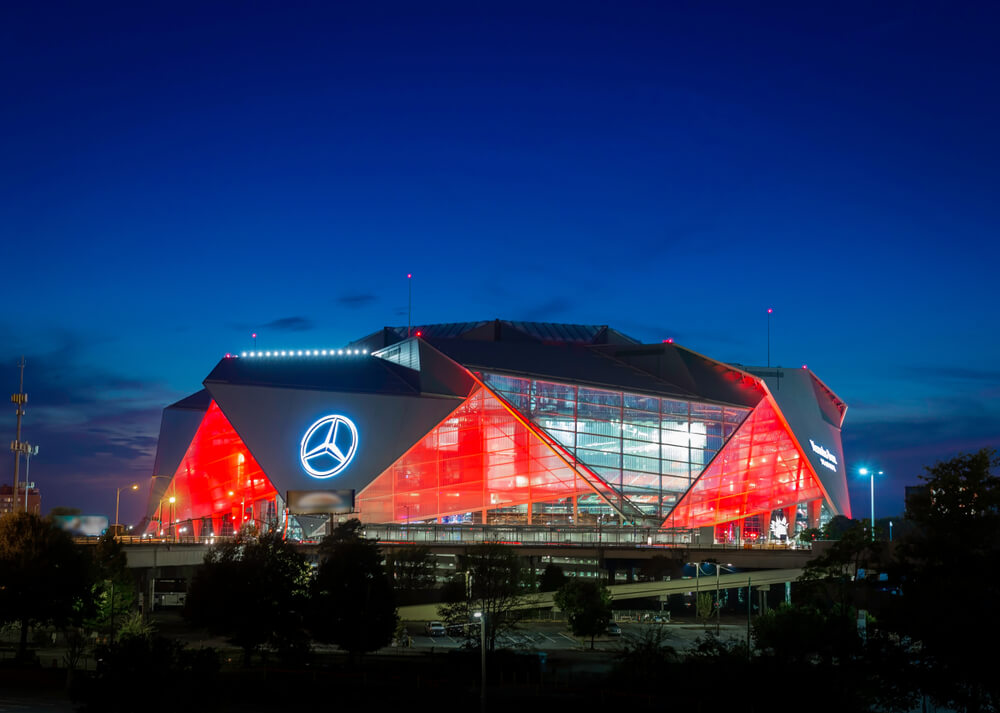 Mercedes-Benz anticipates having factories pivoted on producing electric vehicles exclusively by the second half of the decade.

In an interview, Mercedes-Benz production chief Joerg Burzer stated that the firm foresees its factories switching entirely to electric.

He explained that building a whole new battery-electric vehicle plant would take time.

In line with this, the carmaker took another approach by converting some of its factories.

Burzer also noted that the business expects to have several lines producing only electric vehicles for the following years.

Accordingly, Mercedes-Benz continues to pave its way on its promise to go all-electric by 2030.

It presently shifts investment away from internal combustion vehicles and towards electric-only production platforms.

This is the second battery-electric production car from the firm’s in-house performance AMG subsidiary.

Meanwhile, the firm’s Modular Architecture platform would debut in 2025 for electric compact cars such as the EQA and EQB.

Moreover, the company expected the AMG EQE to go on sale in the United States in early 2023. However, it has not disclosed any pricing information.

The model’s awaited entrance could help Mercedes-Benz claw back some market share from Tesla Inc.

The model S sedan of the leading EV maker has set the standard for electric luxury cars for a decade.

Last year, Tesla was the second top premium brand in the US, beating out Mercedes and Lexus yet falling just short of BMW.

The latest moves of Mercedes-Benz are steps in the complete electric adaptation of the company. The introduction of the new lines intended to boost its EV unit sales significantly.

In 2021, 2.30% of its car sales were battery-electric vehicles. The portion increased to 11.00% year-over-year, including plug-in hybrids with both an engine and a battery.

In the stated case, Mercedes expects electric and hybrid vehicles to make up 50.00% of profit in 2025.

Mercedes-Benz now stands firmly with a market capitalization of $91.87 billion.