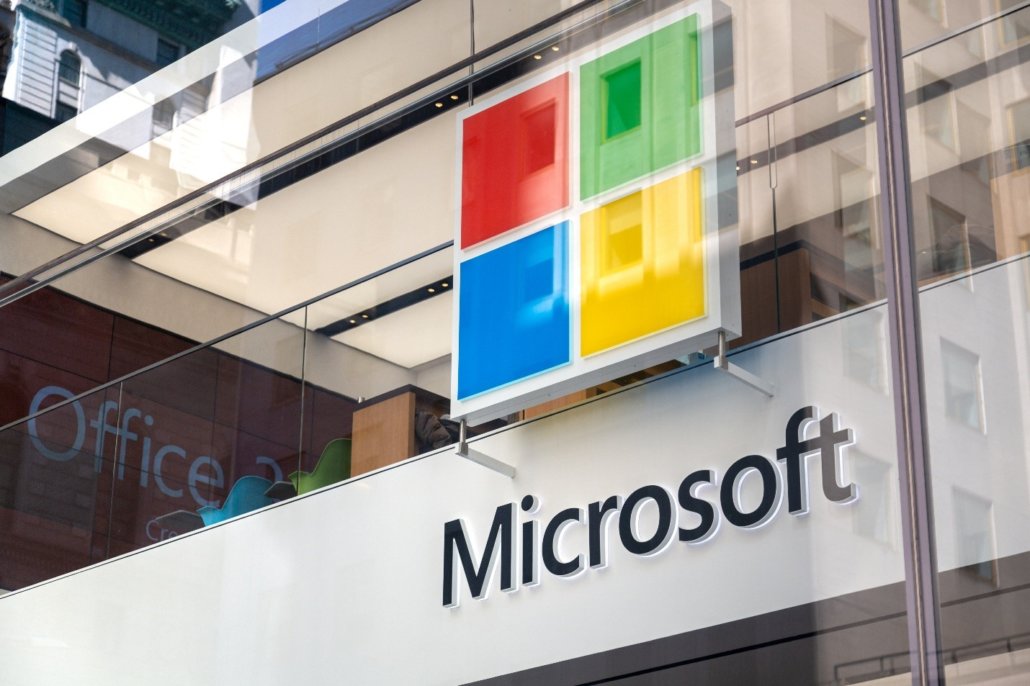 Microsoft Corporation soothed market fears on Tuesday after delivering rosy revenue forecast for the year ahead, driven by demand for cloud computing services.

The technology company anticipated sales to grow by double digits despite the downbeat economic climate. This strong outlook indicates that the firm continues to benefit from the pandemic-led shift to hybrid work models.

Analysts explained that Microsoft is extraordinarily well positioned because of the variety of its businesses. The firm also plays a critical role in software and computing services across organizations.

For the fiscal first quarter, the company called for $49.25 billion to $50.25 billion. Subsequently, the middle of the range, at $49.75 billion, implies about 10.00% revenue growth. The slowdown reflected worsening PC sales and slower cloud infrastructure growth.

On the other hand, market participants had expected more, at $51.49 billion. Nevertheless, the company’s implied gross margin, at 69.85%, was wider than the 69.30% expected among analysts.

Microsoft also announced to lengthen the useful life of server and networking equipment to six years from four years. The software company made a similar move in 2020.

However, despite the positive forecast, Microsoft’s results for the fourth quarter amounted to a slight miss. The latest earnings mirrored the negative impact of a stronger dollar, slowing sales of PCs and lower advertiser spending.

Microsoft turned in the slowest quarterly revenue growth since 2020. Accordingly, sales were at $51.87 billion, surpassing the anticipated $52.44 billion. The downturn also represented a 12.00% year-over-year decline in the quarter, which ended on June 30.

Nevertheless. Microsoft had its best quarter for its cloud business with record bookings for its service Azure. The segment grew 40.00%, slightly missing the expected 43.00%. Still, it was up 46.00% without foreign exchange factors.

Furthermore, its broader Intelligent Cloud division, revenue was up 20.00% to $20.90 billion. This result is ahead of the average Wall Street target of $19.10 billion.