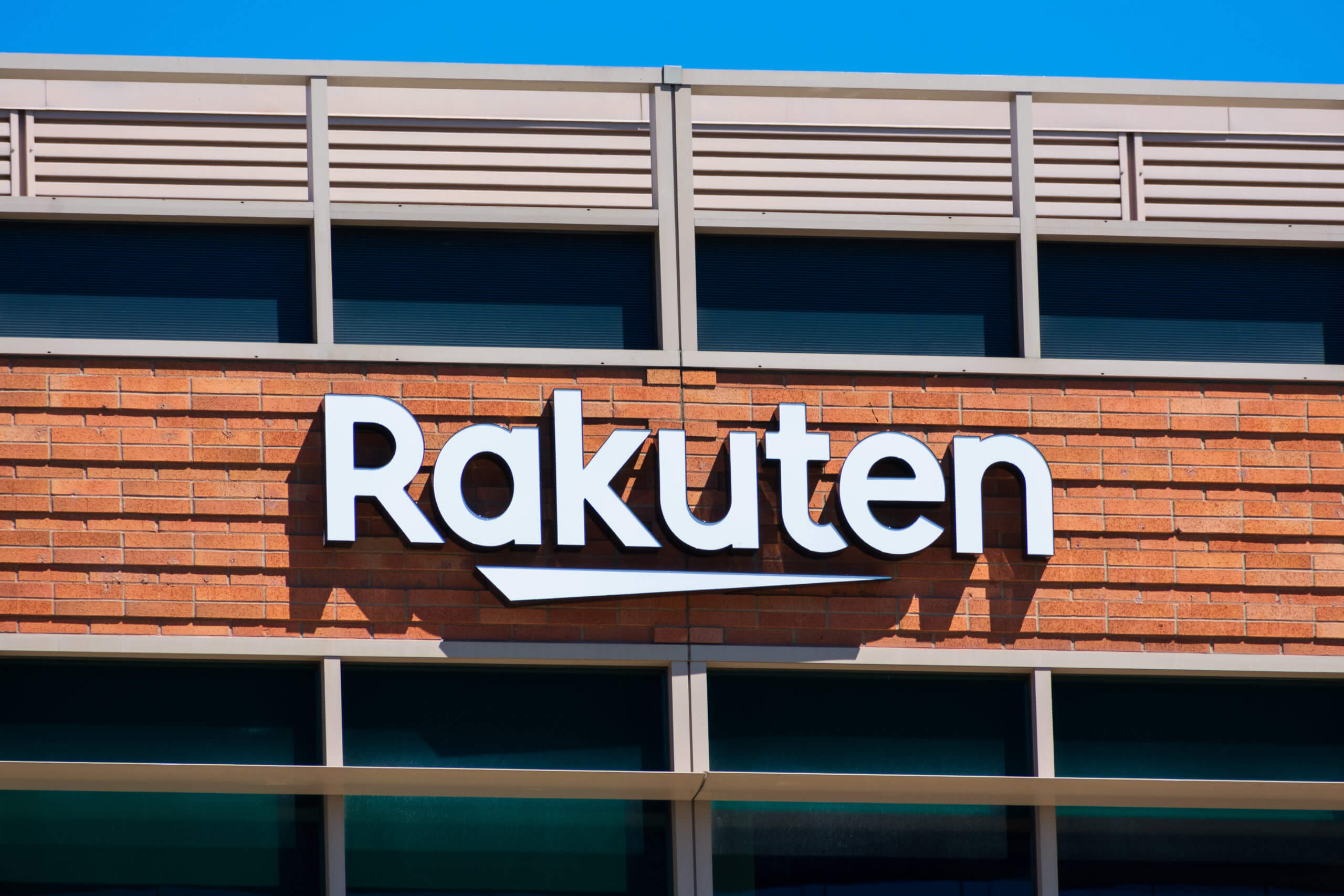 The companies stated that the deal is expected to occur on November 1.

Competition among Japan’s big banks in the digital space is becoming more apparent as they vie for the attention and interest of retail clients, particularly the younger generations, by providing online securities and other services.

Sumitomo Mitsui’s stake in SBI will be aimed at providing financial services for young and mass-affluent clients.

On the other hand, by investing in Rakuten Securities, Mizuho is looking to access its online brokerage expertise and relatively young customer base during the tough competition for conventional in-person brokerage services.

Mizuho, which utilizes a more traditional method and has a competitive advantage in face-to-face sales, primarily focuses on serving older and wealthier clients.

Moreover, Rakuten is facing strong competition from US online retail giant Amazon.com Inc. and has been hit with significant losses from setting up a low-cost mobile communications network. The Japanese e-commerce company intends to list Rakuten Securities’ holding firm.

In May, Rakuten also announced its plans to list its securities unit as part of its efforts to expand its business. It’s currently unclear what Mizuho’s investment would mean for the initial public offering (IPO), which has not been scheduled yet.

Analysts said Mizuho could be interested in the growth in Rakuten’s online accounts of 40% and assets under management of about 54%, the highest pace of all Japanese brokers in fiscal 2022.