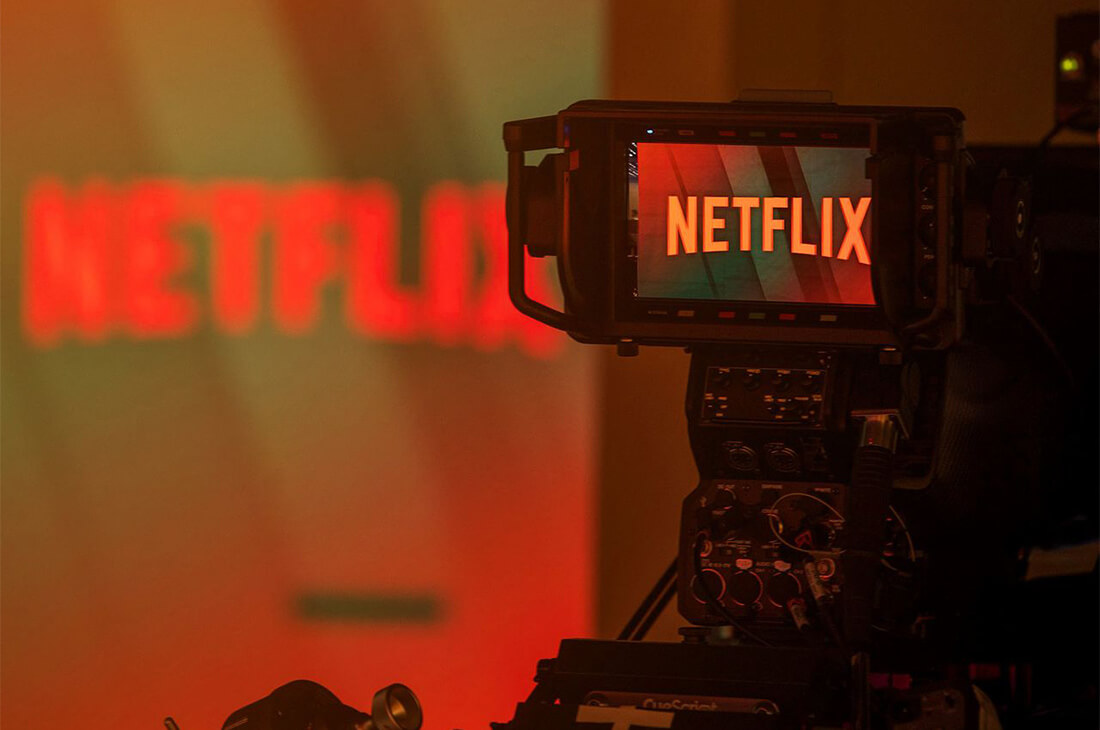 Netflix Inc. announced on Tuesday that it would lay off 150 staff as the firm contends with slower revenue growth.

Accordingly, the eliminated positions represented about 2% of the streamer’s 11,000 employees. Then, most of the cuts are from the United States.

The belt-tightening move came after Netflix reported a decline of 200,000 subscribers, the first time in more than a decade.

This drop reflected the slowing revenue growth that has pushed the company to reduce costs. The Silicon Valley tech firm posted a net income of $1.60 billion, below the $1.70 billion in the same period a year earlier.

Netflix blamed the erosion on the suspension of its service in Russia due to Moscow’s invasion of Ukraine. Then, it also forecasted future losses in the current quarter.

Correspondingly, shares of the entertainment giant slightly rebounded after the latest announcement. The tech giant closed 2.17% or 4.05 points higher to $190.56 per share on Tuesday. However, it has skidded 68.10% or 406.81 points since the start of the year.

Netflix executives explained that it would pull back on spending for the next two years. Nevertheless, it would continue to invest billions of dollars in the platform.

The sector also considered the mounting concerns on the red-hot inflation, which has hit a 40-year high.

Aside from Netflix’s layoff, the platform also proposed to explore lower-priced and ad-supported tiers. This plan aims to bring in new subscribers after years of resisting advertisements on the site.

Moreover, it also said it would crack down on rampant password sharing. It noted that in addition to the 222.00 million paying households, there are additional 100.00 million users brought by account sharing.

Another factor crimping Netflix’s growth is the tightening rivalry from titans such as Apple and Disney.